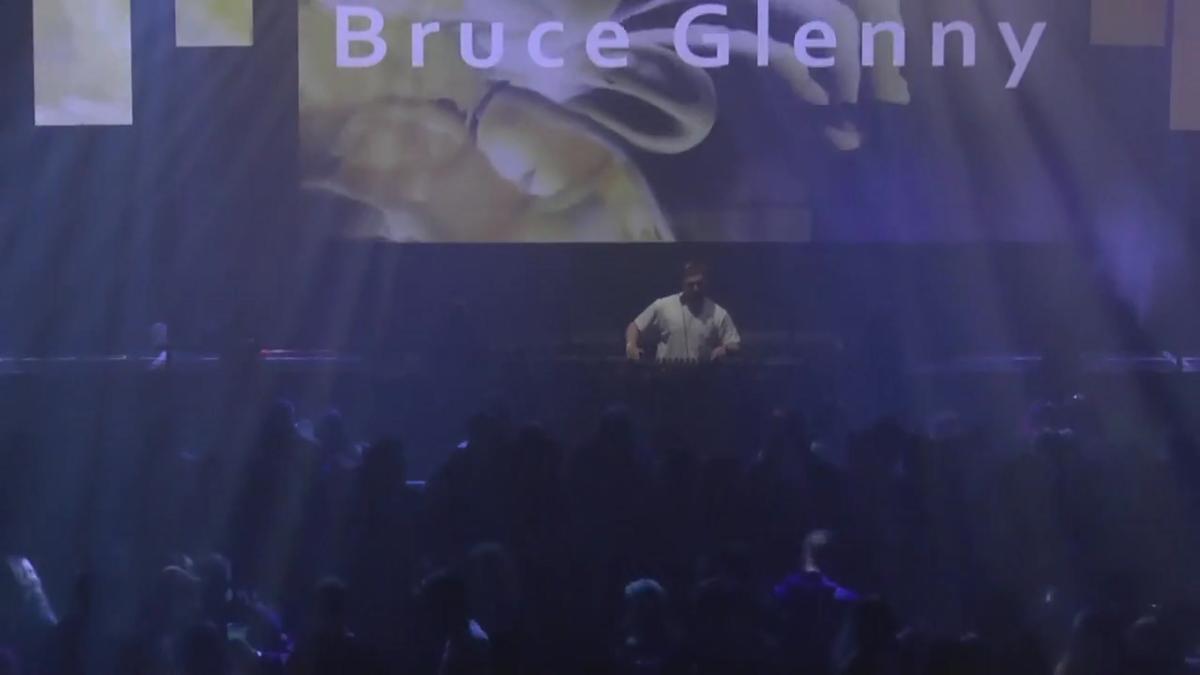 To the rhythm set by the revelry, the SWG3 multidisciplinary nightclub in the Scottish city of Glasgow captures the body heat of its devotees to music and enjoyment and uses it as a source of energy to air-condition its different rooms with an innovative zero carbon system.

At a party with friends, the DJ plays his repertoire and little by little more people gather around the DJ until the place is full, dancing to the rhythm of his synthesizer: then the temperature rises… “and we capture that heat”as explained to Efe by the director of SWG3, Andrew Fleming-Brown.

Pioneers in their sector, however, the capture is done “by means of a fairly conventional system, which channels the heat and sends it to a machine room and from there to the subsoil, where it is stored and sent back to the surface when it is needed& rdquor ;, Fleming dice.

In a more detailed explanation, there are twelve wells that store the energy that has been captured and transported by a “non-toxic” chemical carrier liquid resulting from the reaction of water with ethylene oxide, from the glycol family.

“It is capable of avoiding freezing during the winter months, and it is efficient when it comes to transporting heat along 2.5 kilometers of pipes” 200 meters underground, to then go the other way and give as much heat as cold, explains to Efe the engineer Emmet Strachan of TownRock Energy, the company in charge of installing the system.

“We wanted to review the premises,” says the director of this club, which was previously a revealing plant on the outskirts of the River Clyde and whose rooms “were not intended to house people in them”, and thereby improve its activity, operation and environmental impact.

SWG3 is currently one of the busiest venues in Scotland, whether for concerts, art exhibitions or dining. Some 250,000 people annually, according to their own data, pass through its doors.

With the ecological conviction of wanting to “reduce carbon emissions”, says Fleming, the idea that this influx of public could become a source of heat and energy “squared”.

The system itself is “completely carbon neutral when operating at peak performance,” he notes. That is, it does not impact greenhouse gas emissions.

The difference is significant, since their emissions previously were around “120 tons per year, and this system will reduce that figure by up to 70 tons,” explains the director.

Despite being expensive to install due to “learning and the occasional mistake by being the first to do it,” Fleming acknowledges that the “economic return is important.”

in an industry “Incredibly affected” by the pandemic like that of shows and entertainment, “the idea of ​​attending concerts or events and being able to participate in zero carbon project programs is very exciting and accessible for the client”plot.

A priori, his economic study dictated that “the return on that investment would be in five years, (although) now with the crisis of energy costs it is in three years”, highlights the director of SWG3.

“Once we understand the data better, we will do a feasibility study to reach the market and make it available to other locations” and be “part of the solution” for the industry, he asserts.

Satisfied with his initiative after three years of work, Fleming advocates its expansion in any field: “It would be a shame if everything starts and ends here. Absolutely, it has to be taken to other venues and other environments, not just in these spaces”.