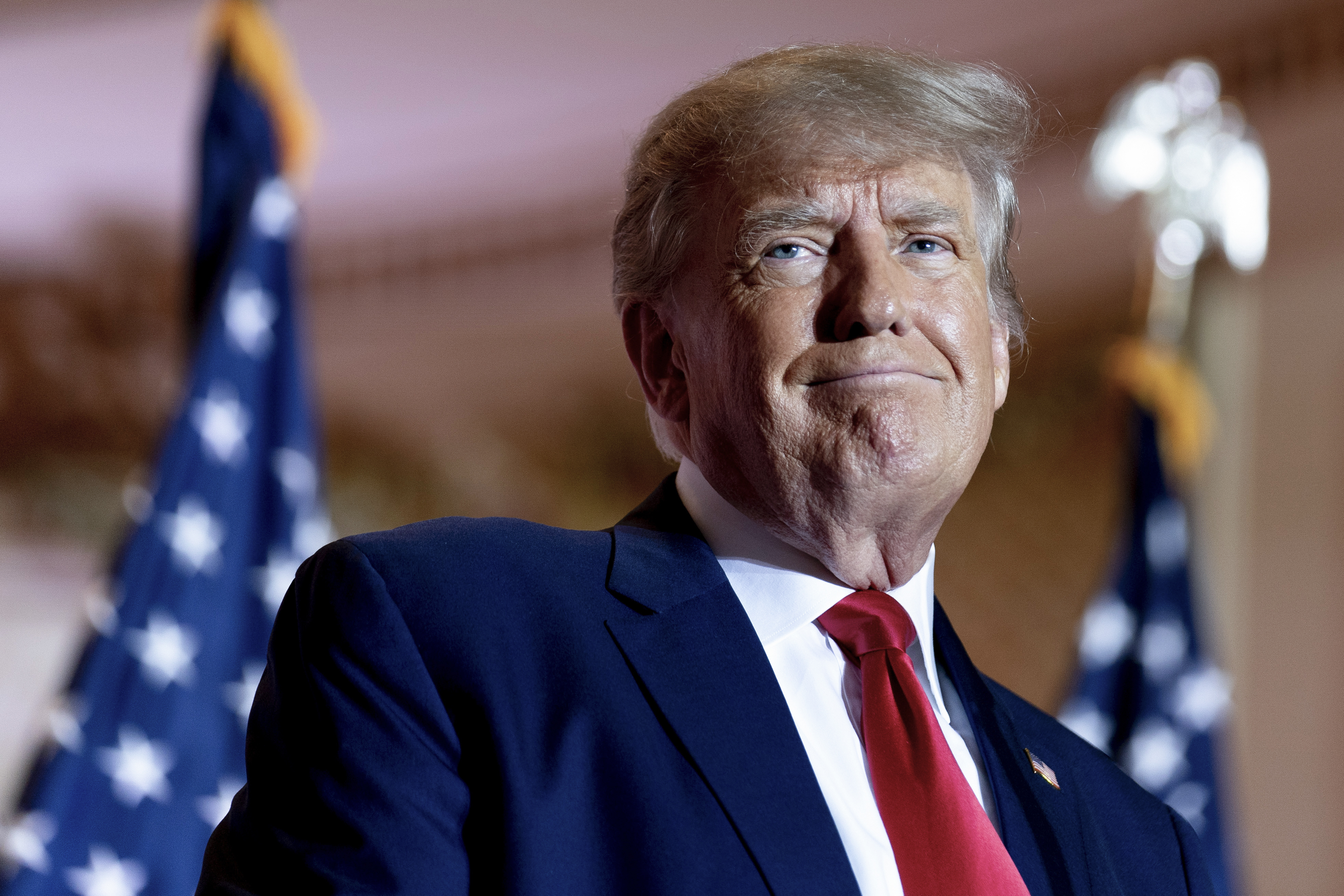 The tone of Trump’s holiday messages differed from those of his predecessor and successor.

“Merry Christmas everyone! One of the best parts of the holiday season is spending time with the special people in our lives. I hope everyone has a wonderful and joyous Christmas,” said former President Barack Obama.
in a post
Illustrated with a photo of his wife and daughters.

President Joe Biden posted a photo of himself and First Lady Jill Biden finishing their tree Saturday night.
then tweeted on christmas morning
:: “Jill and I wish you a very Merry Christmas. We hope that you and your loved ones are surrounded by love, happiness and joy this holiday season.”

On Friday, Trump had responded by video to the publication of the
Final report of 845 pages
of the House select committee investigating the January 6 riots at the Capitol. He attacked both the committee’s credibility and the accuracy of its conclusions, for which he was heavily criticized.

The report said: “The central cause on January 6 was one man, former President Donald Trump, who was followed by many others. None of the events of January 6 would have happened without him.” The committee’s report followed criminal referrals to the Justice Department from that nine-member committee. 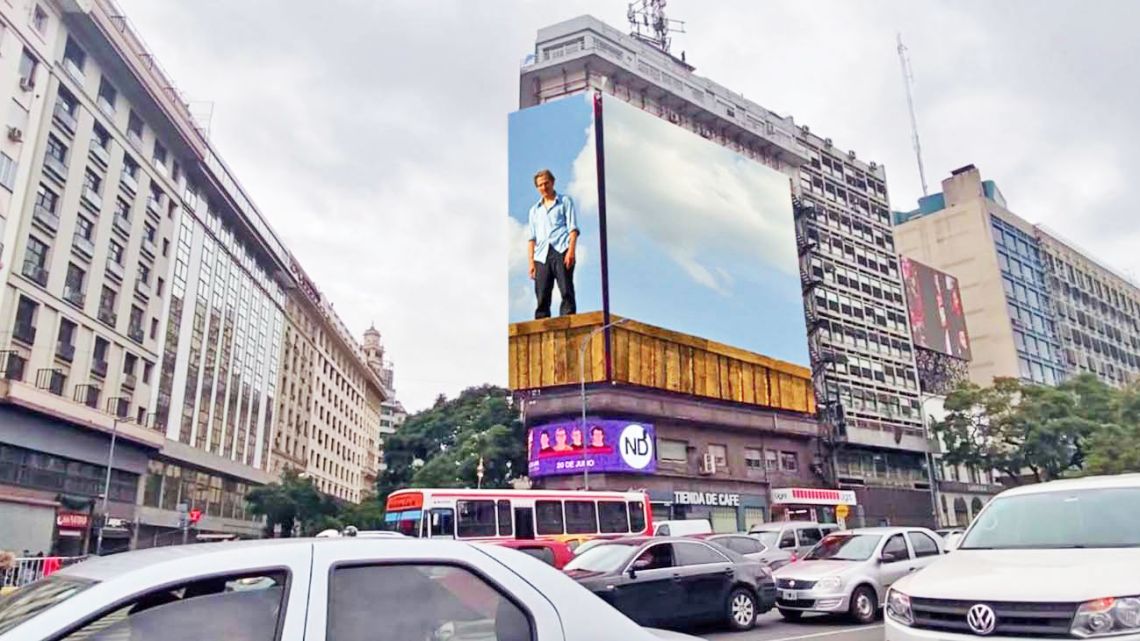 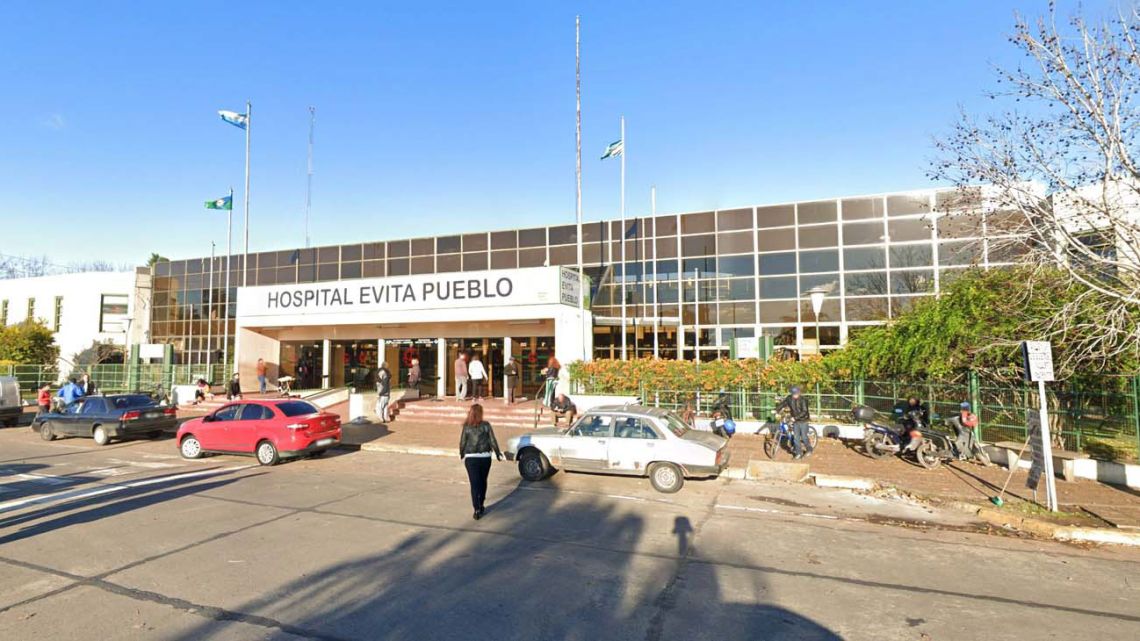