Vice President Cristina Kirchner condemned the attempted coup in Brazil after the uprising of thousands of Bolsonaro militants who took over the headquarters of the executive, legislative and judicial branches of the federal government in Brasiliaand associated the attack with “hate speech in the media and social networks.”

After comparing the violent acts that occurred this Sunday in the Brazilian capital with the takeover of the Capitol in Washington by Donald Trump protesters on January 6, 2021, The head of Kirchnerism reflected on the characteristic factors that give rise to “the new rights” in the world.

“Today’s images in Brasilia exactly replicate the images from 06/01/2021 at the Washington Capitol. It is no coincidence. Hate speech in the media and social networks, the stigmatization of those who do not think the same, even wanting to suppress their lives and violence are the contemporary sign of the new rights”, he analyzed. 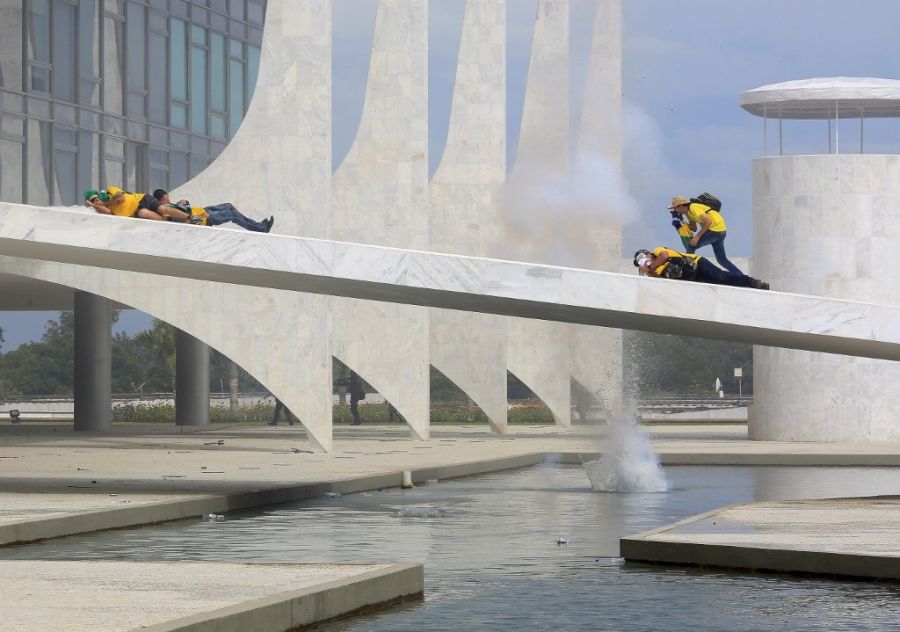 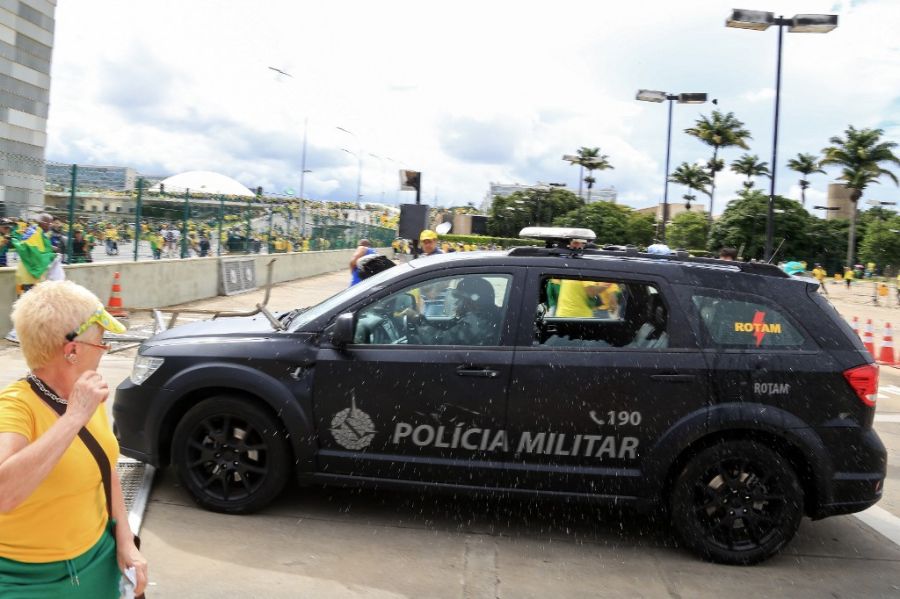 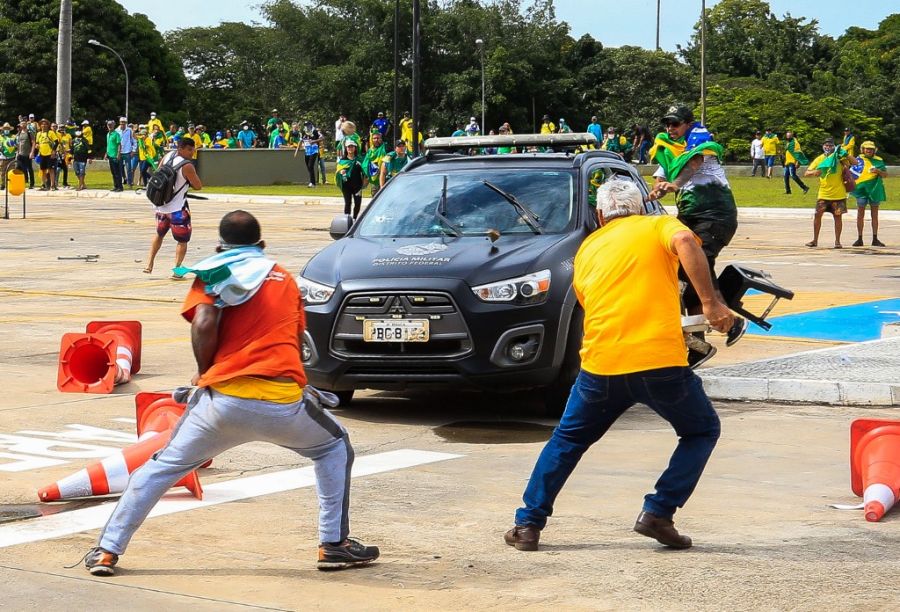 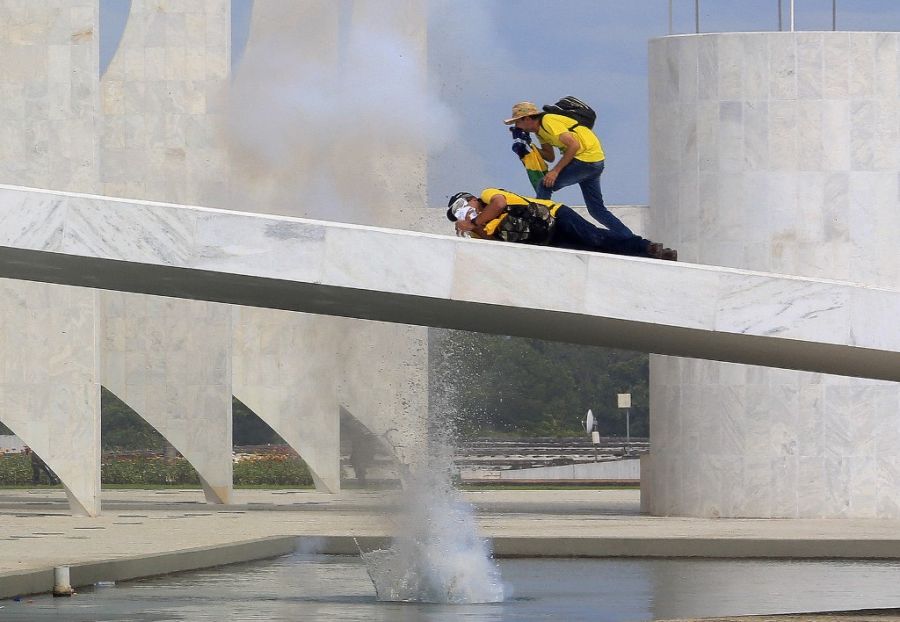 For Cristina Kirchner, “the essential repudiation or the necessary condemnation is not enough”, but also the “national, popular and democratic” movement owes itself “a deep and stark analysis against this phenomenon beyond the existence of organizers, financiers and managers (which there always are)”.

The vice president will observe that these new rights “capture segments of the population (including some against their own economic interests) to jeopardize democracy.” “We trust in the experience of @LulaOficial to face this real challenge to democracy in Brazil”, she concluded.

Chaos in Brazil: Bolsonarists took over the headquarters of the Powers to call for a coup against Lula da Silva 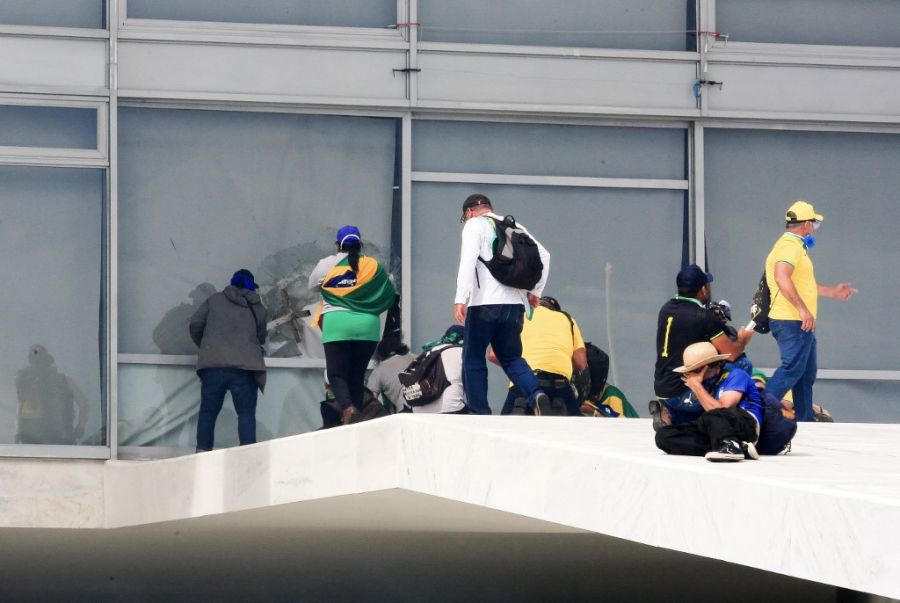 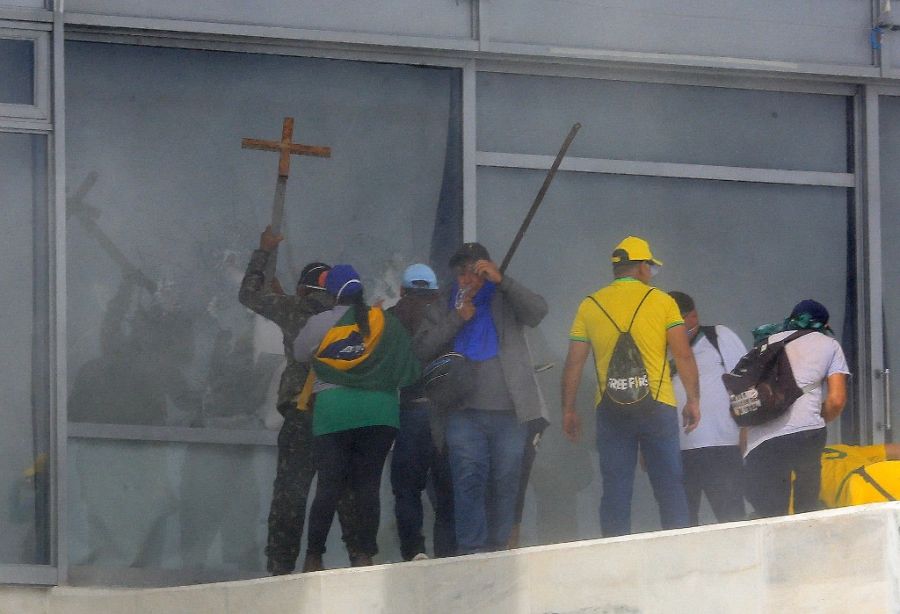 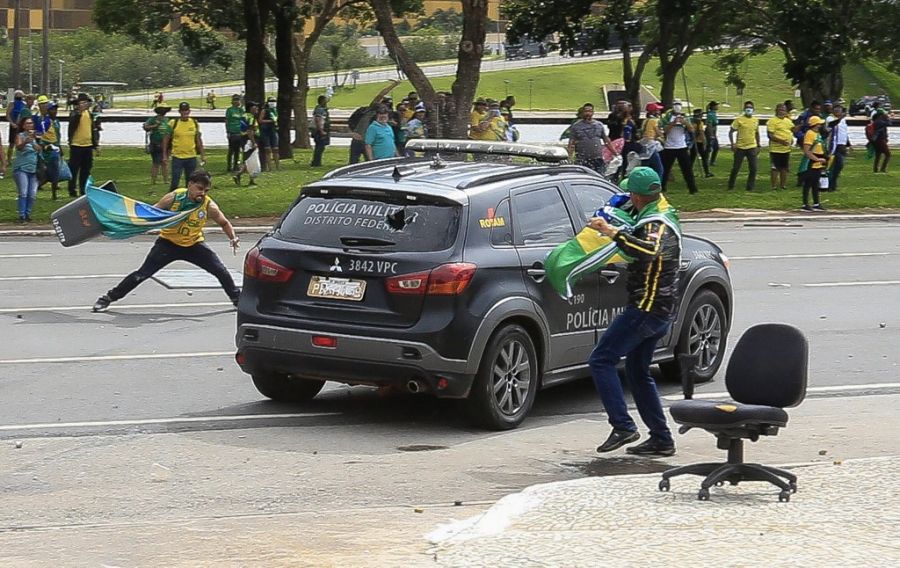 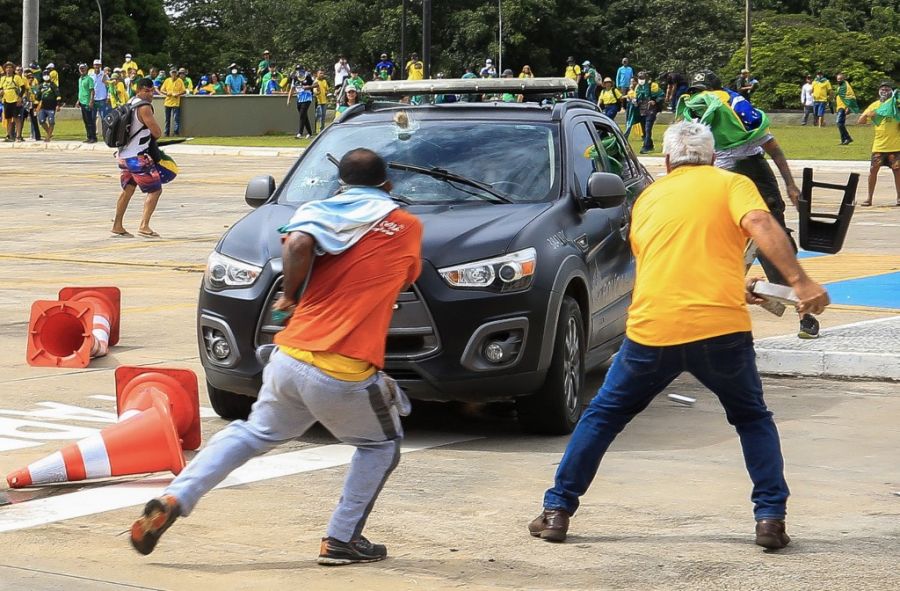 After hours of utter chaos at the seat of power in Brasilia, reminiscent of the January 6, 2021 invasion of the United States Capitol by the enhancers of then-President Donald Trump, a Bolsonaro ally, security forces They managed to win back Congress. building at night, AFP reporters said.

A massive operation to evacuate protesters from the Planalto presidential palace and the Supreme Court was still underway, andsecurity forces used riot police on horseback, water cannons and tear gas fired from helicopters to combat them. 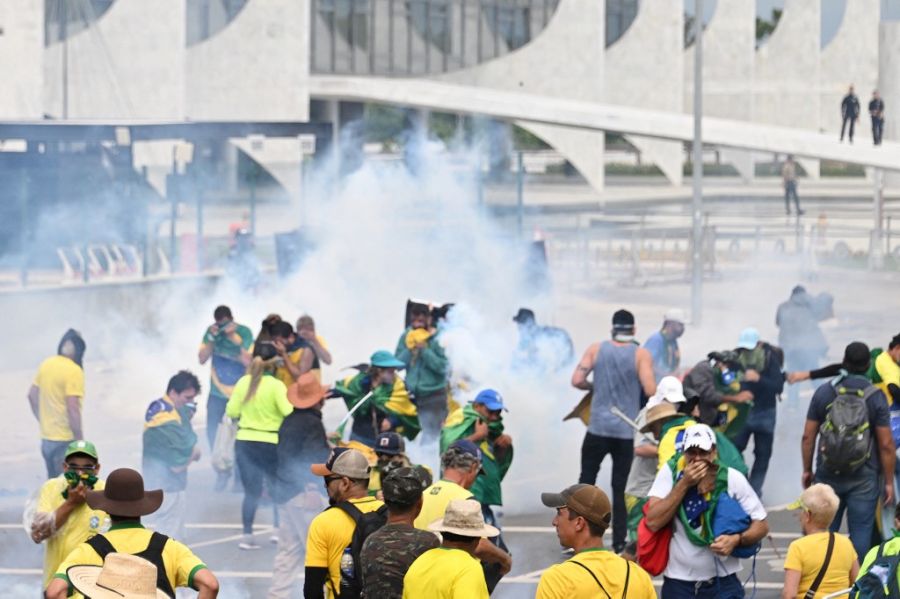 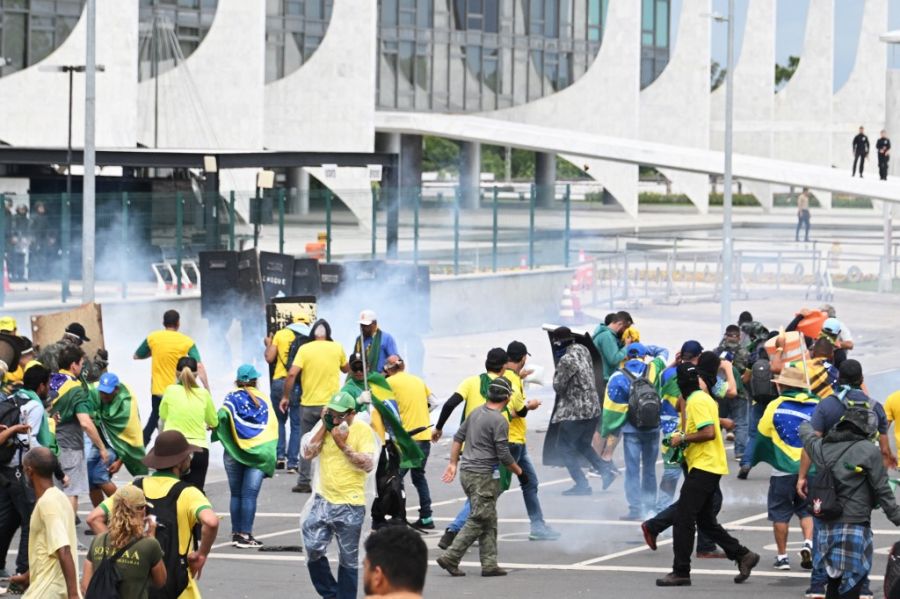 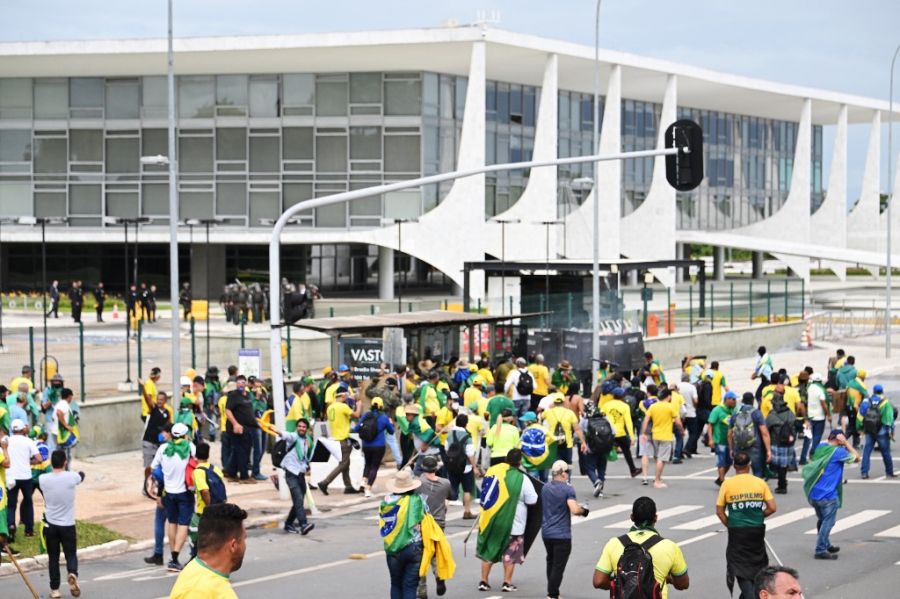 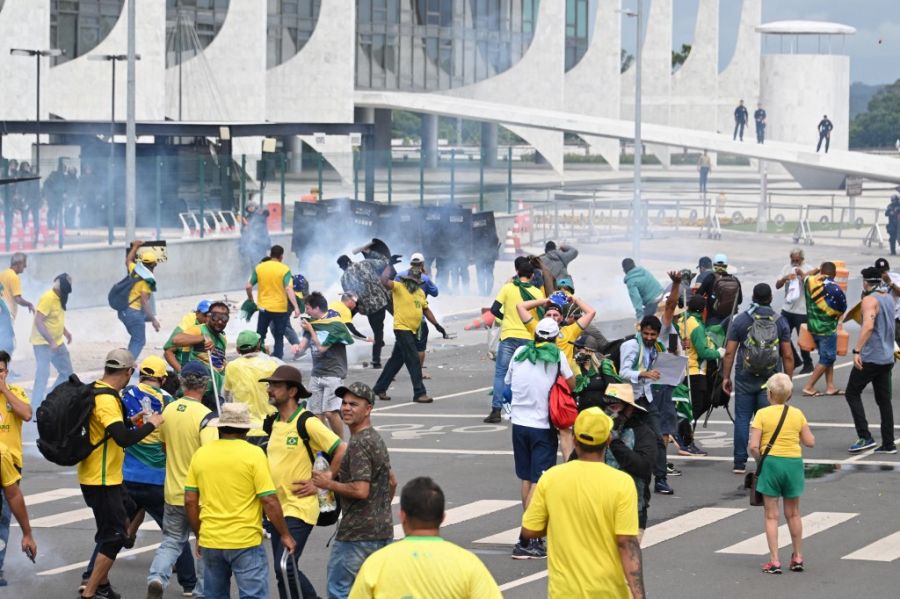 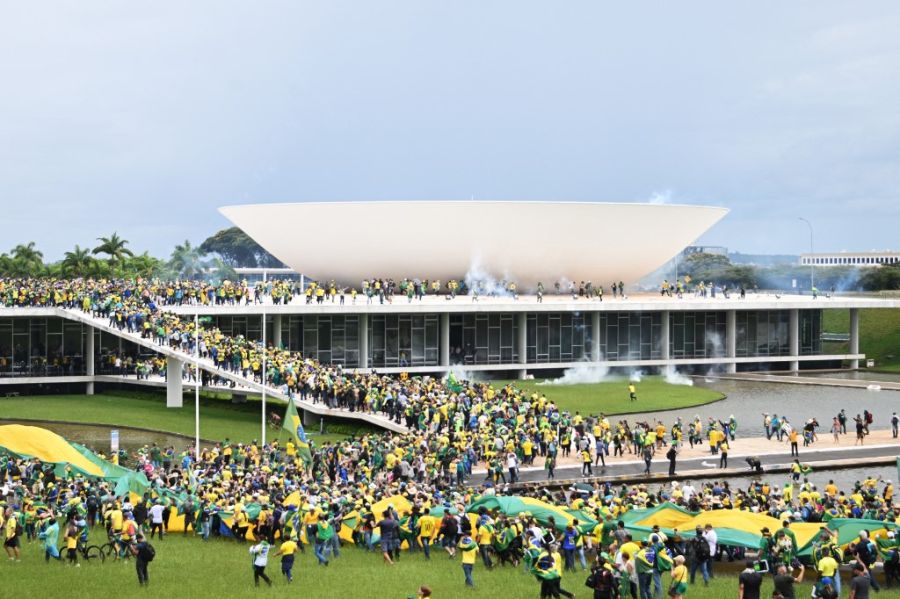 Lula, who was in the southeastern city of Araraquara, visiting a region affected by severe flooding, ordered a decree declaring a federal intervention in Brasilia, granting his government special powers to restore law and order in the capital.

“These fascist fanatics have done something never seen before in the history of this country,” said the 77-year-old president.who took office a week ago after defeating Bolsonaro in Brazil’s bitterly divisive October election.

Lula da Silva confronts the “fascist vandals” from São Paulo: “They will be found and punished”

“We will find out who these vandals are and they will be taken down with the full force of the law,” he said.

The police made 170 arrests, reports Brazilian media. Television footage showed police pushing Bolsonaro’s supporters up the ramp of the presidential palace in single file. The Senate security service said it had arrested 30 people in the chamber.

Quiniela today: results of the National and Province LIVE

The results of the Eveningthe third draw of the Football pools Nacional, currently called City, and Province of Buenos Aires…

Blue dollar today: minute by minute of the price of this Wednesday, February 1, 2023

The blue dollar today Wednesday February 1 of 2023, prior to the opening of the market, it is listed at…