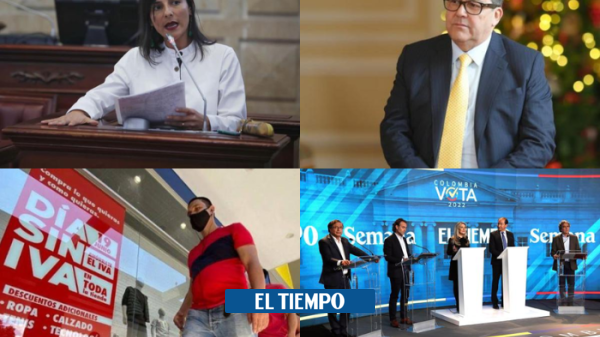 2022 has been a hectic year and has recorded a lot of economic news and a current agenda that has been marked by the presidential elections in which Gustavo Petro was elected president. And, with so much movement, it was almost impossible for ‘apnocented’ not to be registered.

These false starts generate controversy at the time, and some are even still valid and in the memory of Colombians, as they produce uncertainty. This is the case of the recent statements by the president of Colpensiones, Jaime Dussán, on the use of pensions for infrastructure works.

While some were cleared up, most still work on the retina of citizens.

Here we tell you which were the most controversial ‘innocents’ of 2022:

One of the most criticized statements this year was the request made by the Minister of Mines and Energy, Irene Vélez, to the most developed countries to “decrease their economies”, in relation to the economic theory of decrease that was born in the 70s by the mathematician and economist Georgescu-Roegen.

This movement is currently led by the Frenchman Serge Latouche, an economist and detractor of the current capitalist model. It consists of seeking a “balanced relationship between human beings, nature and the economy”.

What will happen to pensions?

The most recent case is that of the president of Colpensiones, Jaime Dussán, who stated that pension savings could be invested in infrastructure works, like an elevated train between Buenaventura and Barranquilla.

Faced with these statements made by Dussán, the Minister of Finance, José Antonio Ocampo, and the president himself, Gustavo Petro, came out to deny it and clarify the situation, which overcame the uncertainty and a wave of criticism against the Government.

‘Businessmen have been stingy’

Another minister who presented strong criticism this year was the head of the Labor portfolio, Gloria Inés Ramírez, who in an interview stated that “businessmen have been stingy” in the face of the reactions of merchants and industrialists to the proposal to pay the surcharges. nightly from 6 pm

In the interview, granted to Blu Radio, Minister Ramírez also assured that He prefers to create a job with “minimum levels of stability and guarantees” to create three.

Consumption of ‘German eggs’ in Colombia

In the middle of the campaign, the vice-presidential formula of Gustavo Petro and current vice-president, Francia Márquez, was criticized for ensuring that the eggs consumed in Colombia are imported from Germany.

His statements soon became a trend on social networks, while Gonzalo Moreno, president of the National Federation of Poultry Farmers of Colombia (Fenavi), had to clarify that fresh eggs are not imported.

“100% of the fresh eggs sold in Colombia are Colombian. Fresh eggs are not imported from Germany or from any other country,” Moreno said at the time.

Candidates also gave something to talk about

The presidential candidates, in debate.

One of them was Federico Gutiérrez, who was questioned several times by the opposition for his apparent ignorance on public finance issues.

“But money is money…” was one of the statements made by the candidate after a journalist asked him about the use of the royalties fund that affected the silver to the regions.

Another of the most critical candidates was Rodolfo Hernández, who showed ignorance on issues such as the Escazú Agreement or when he said he did not know where Vichada was.

Another ‘innocent’ was the candidates who announced that, if they became President, they would not carry out a tax reform. It is worth remembering that this measure is something that the experts have always said would be necessary.

Another ‘innocent’ of 2022 was the appointment of Mery Gutiérrez as ICT minister. Finally, she could not occupy the position due to multiple appointments.

This position was one of the longest to be filled.

Did the President of the Ecopetrol board appear for 24 hours?

One of the most notorious business events of the year was the election of Carlos Gustavo Cano as president of the Ecopetrol board of directors. However, in the end, he was not appointed to the post.

The Government clarified that the decision was not final and, after a new vote, the economist Saúl Kattan Cohen, who held a position on the Ecopetrol business committee, was replaced.

Days without VAT, yes or no?

Another of the issues in which there was great confusion was the issue of days without VAT, since, from the beginning, the current Government expressed the desire to eliminate the measure implemented by former President Duque, something that took a while.

Although they were finally suppressed, the controversy over their disappearance remained

Food and beverage businesses will once again charge the impoconsumo 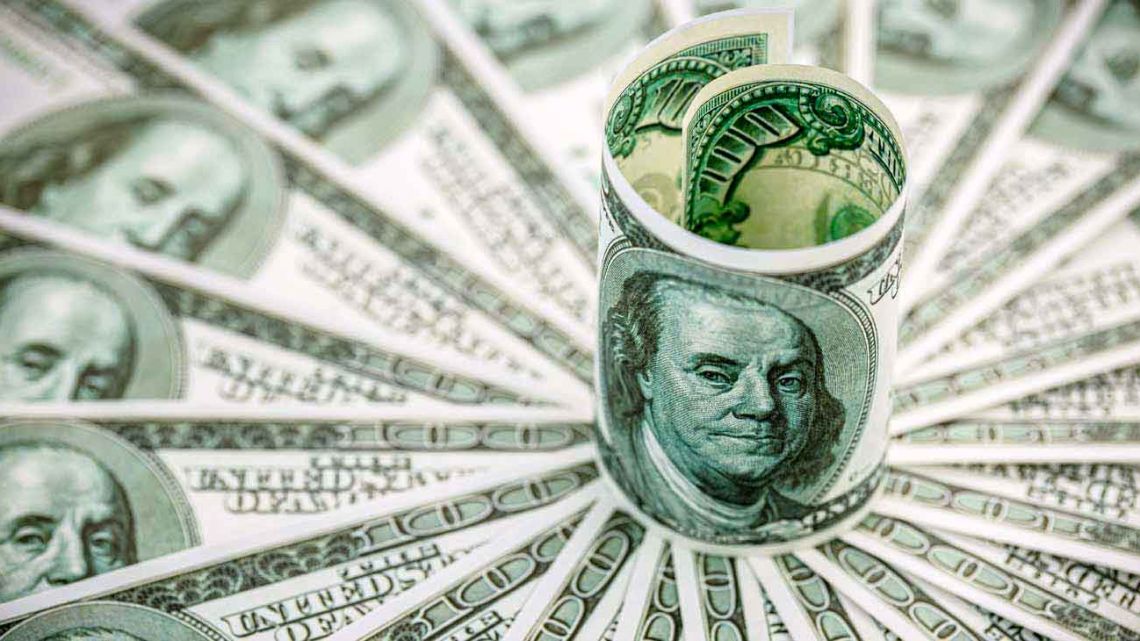 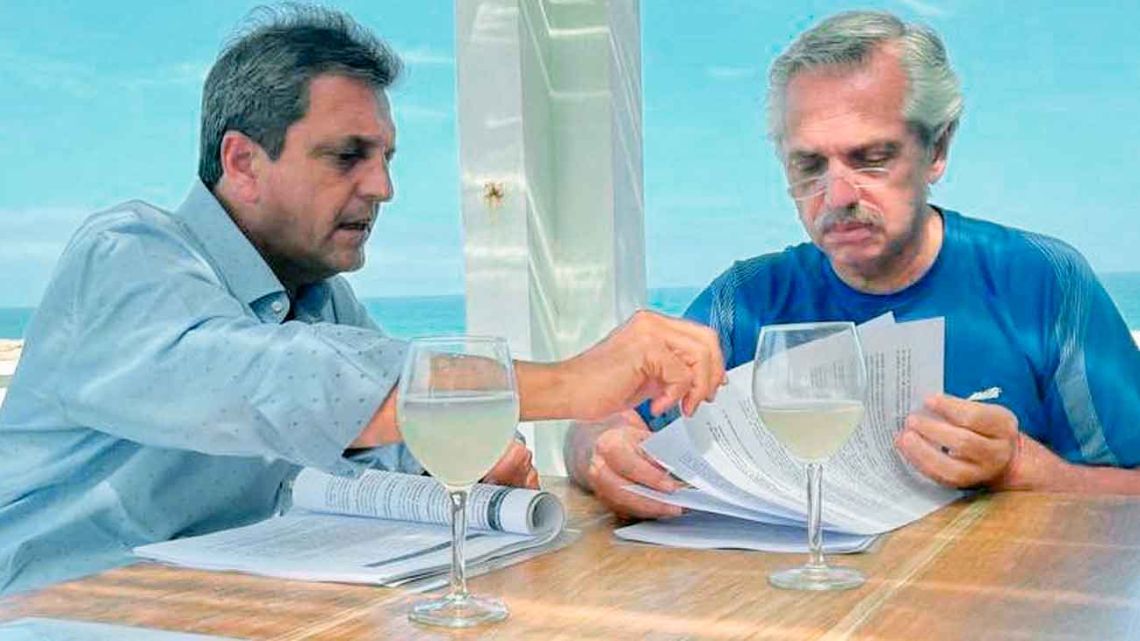 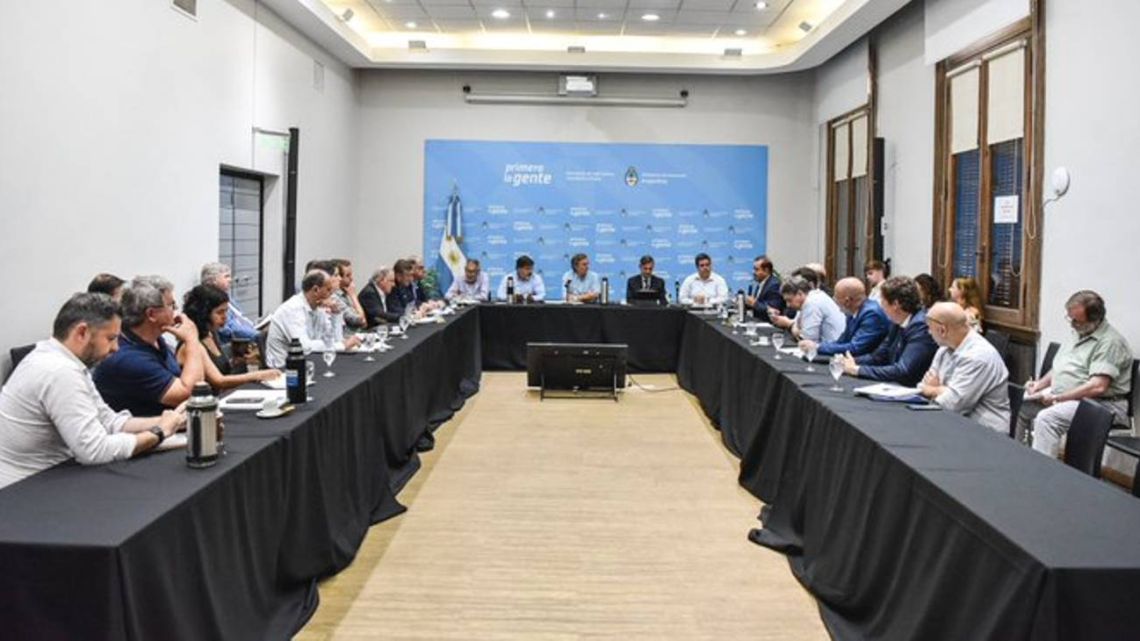