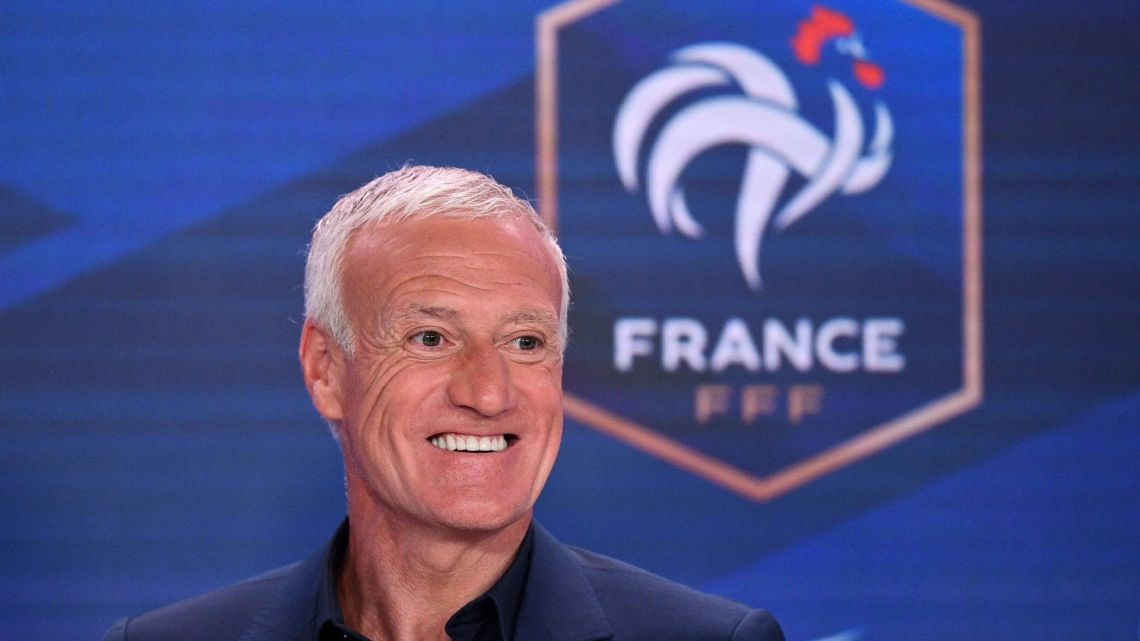 Didier Deschamps was ratified as coach of the French National Team and will continue in his position until 2026, despite the defeat against Argentina in the 2022 World Cup final in Qatar.

The French Football Federation (FFF) announced the extent of the link with the DT, who observed reaching the World Cup as a player in France 1998 and as a coach in Russia 2018.

Through a statement released on social networks, the gala entity specified that it is damaged “the extension of Didier Deschamps at the helm of the French National Team until July 2026“. 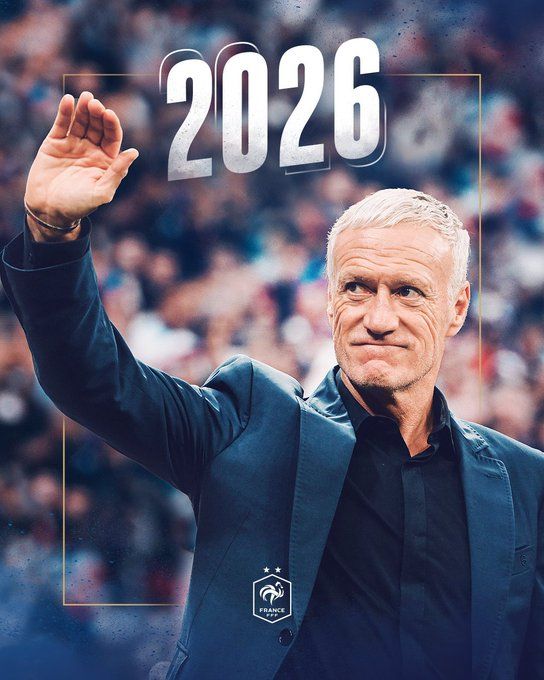 “Appointed on July 9, 2012 by Noël Le Graët, Didier Deschamps has an exceptional record at the helm of the National Team with 89 wins, 28 draws and 22 losses in 139 games, 279 goals scored and 119 conceded”highlighted the FFF. 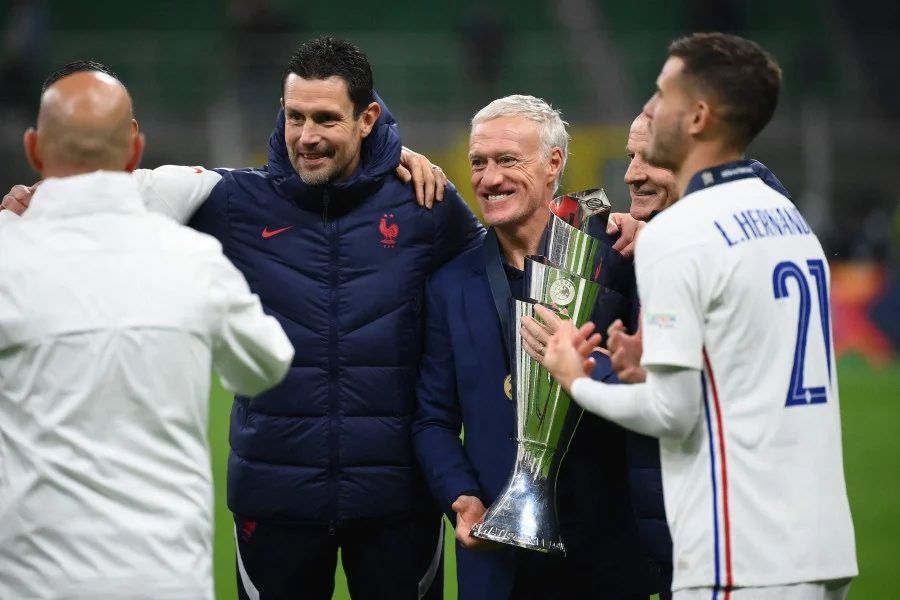 Likewise, it was remarked that since he took over as coach of the national team the blues won the 2018 World Cup, 2021 Nations League and I reached the end of the Euro 2016 and the World Cup in Qatar 2022.

“He currently sits third in the FIFA rankings, where he has consistently been in the top four for the past five years.“, he added.

The FFF also contributes that the field assistant Guy Stephanthe goalkeeping coach frank raviot and the physical trainer cyril moine They will also continue to work for the French National Team. 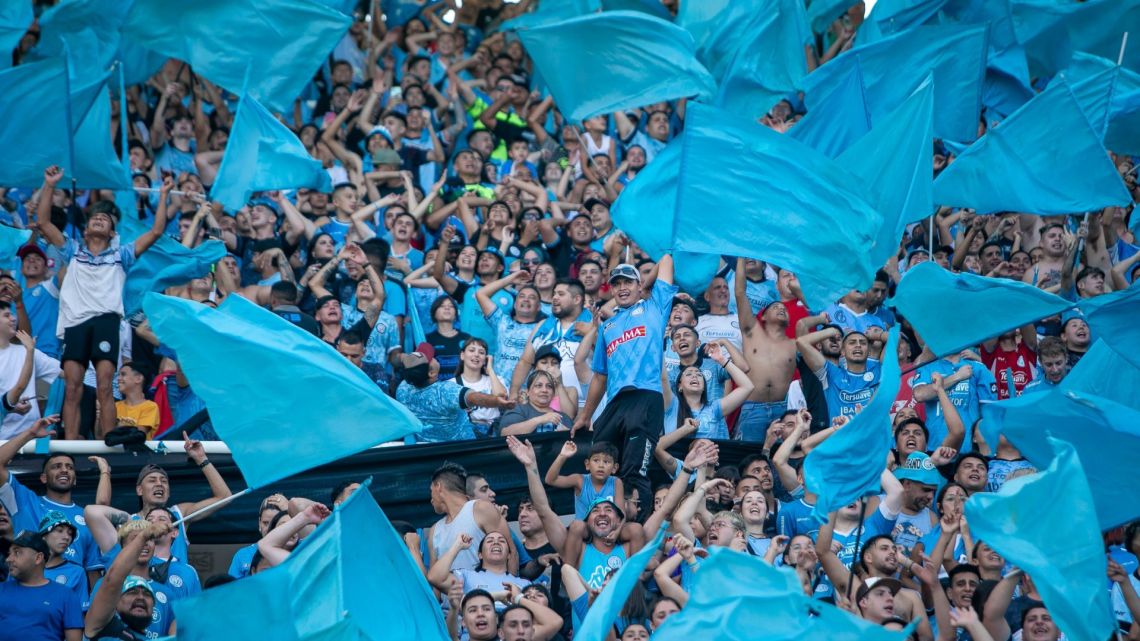