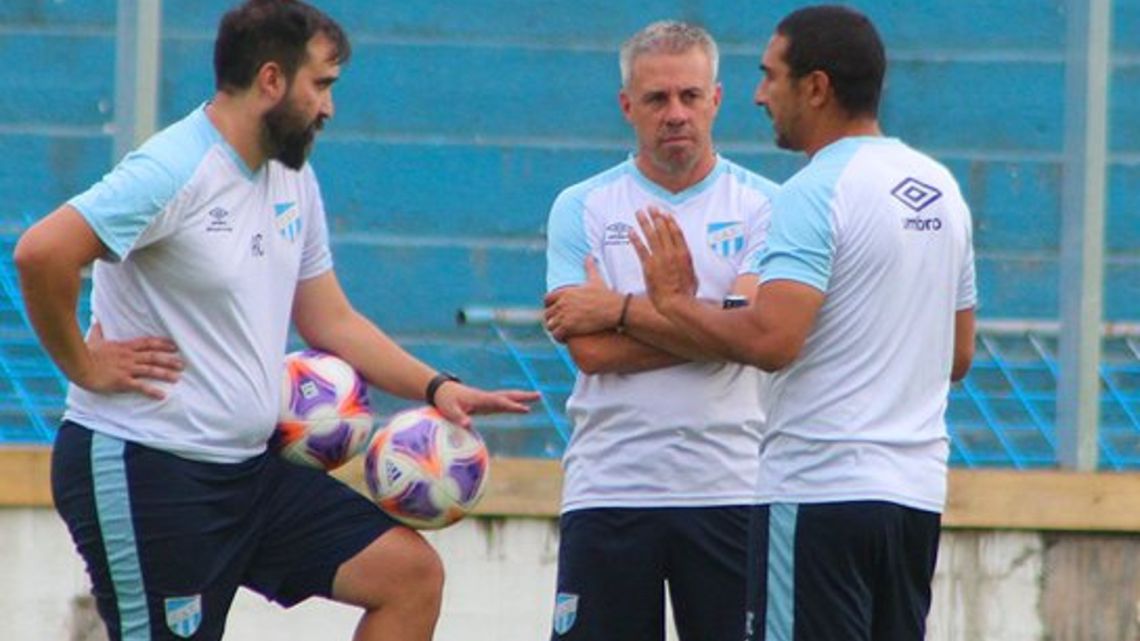 Unfortunately, a.tlético tucumán could not qualify for international tournaments despite having had a good tournament in the second half of 2022. Due to this situation, the leadership is looking for reinforcements with the idea of ​​reaping good results and to achieve this they were offered a striker very important South American in view of the new edition of the Argentine Professional League.

This is the Venezuelan Salomón Rondón, who was released after wearing the colors of Everton in the Premier League. The Venezuelan goalscorer could be an interesting alternative in the Dean and his experience in international soccer could help the team to achieve the proposed goals.

For now, there is no confirmation about the transfer, but from the team technically led by Lucas Pusineri, they do not rule out this important possibility in the midst of the current Argentine soccer transfer market.

At the moment, the following players have arrived at Atlético Tucumán to face the next championship: Luis Ojeda, Adrián Sánchez and Wilson Ibarrola. 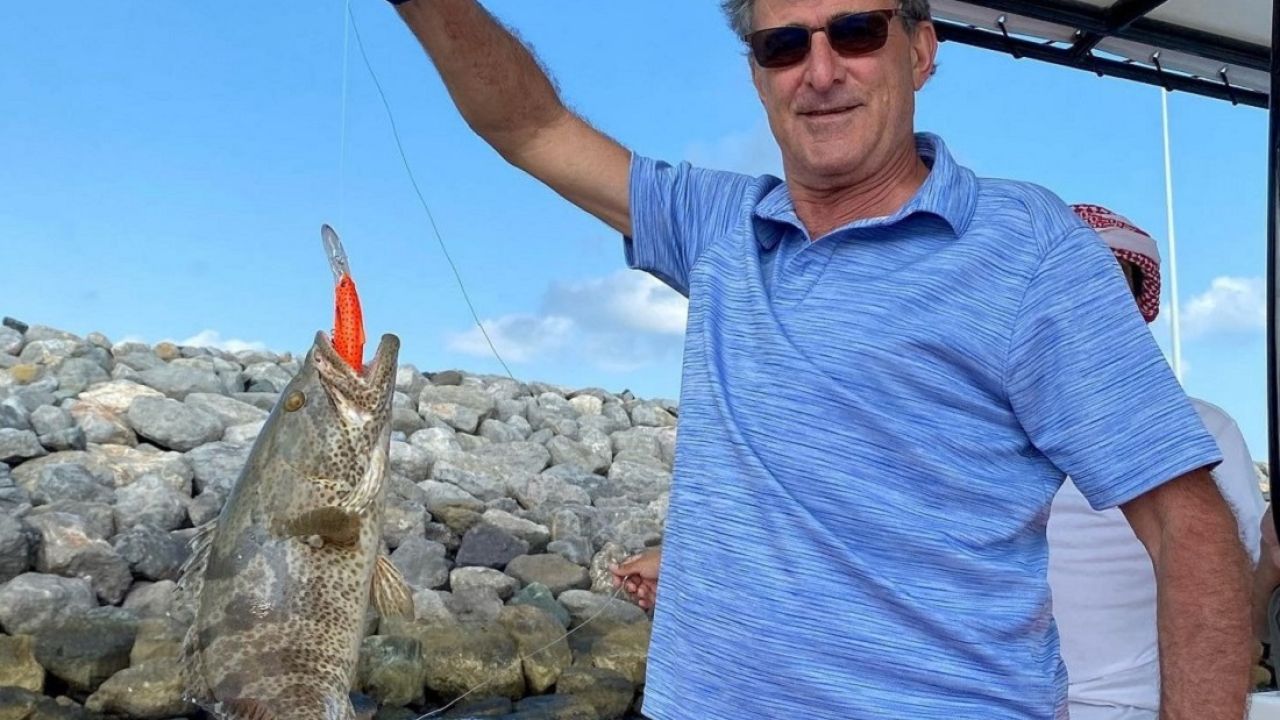