The denunciation of the governor of Santiago del Estero, Gerardo Zamoraagainst Silvio Robles, the Senior advisor to the President of the Supreme Court, Horacio Rosattifor the new chat leak that shows a alleged irregular relationship with a Buenos Aires officialpassed this Thursday to the federal courts of Comodoro Py 2002.

The federal judge of Santiago del Estero, Guillermo Molinari, pleaded incompetent after taking the first steps in the framework of the complaint.

The magistrate maintained that the facts that Robles and the Buenos Aires Minister of Security and Justice are accused of, Marcelo D’Alessandrothey allegedly occurred in the Federal Capital and, due to a matter of territoriality, it is in said jurisdiction where they must be judged.

“This Federal Court should not continue to hear in this case that, due to the territory and the people involved, must be ventilated before the jurisdiction of the Autonomous City of Buenos Aires“, upholds the resolution.

Judge Molinari defended his action, which included a request for the delivery or seizure of the Robles Phone.

“The judge has the duty to carry out the necessary and urgent measures to safeguard the elements of the alleged crime and prevent its harmand promptly refer the case to the competent judge,” said Molinari.

Governor Zamora’s complaint will receive treatment from now on in the federal court in charge of Ariel Lijo, who has already intervened in two previous presentations that entered through the Comodoro Py Lottery Office. 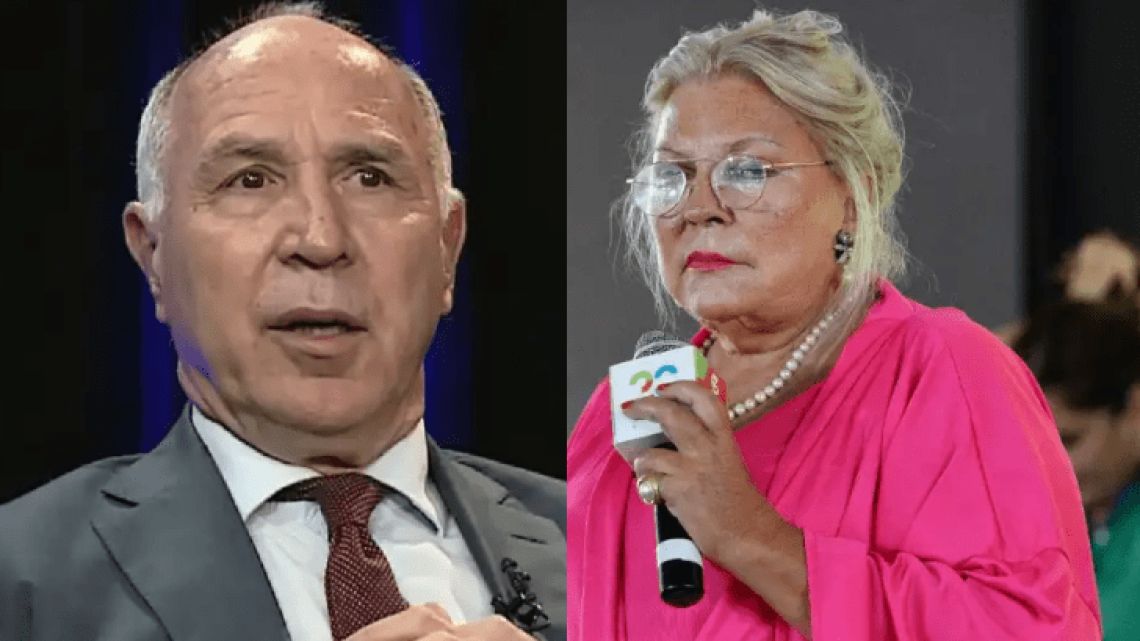 Carrió’s complaint to Lorenzetti that the ruling party will use

under the impeachment that the National Government tries to promote in commission against the judges of the Supreme Court, the… Four people hospitalized for psittacosis in Argentina: what is the “parrot flu” Máximo Kirchner: “Cristina never mistreated Alberto, never in her life, she treated him with cotton wool”

after his “reappearance” this week in the National Congress, where he spent a few minutes on the day that the…