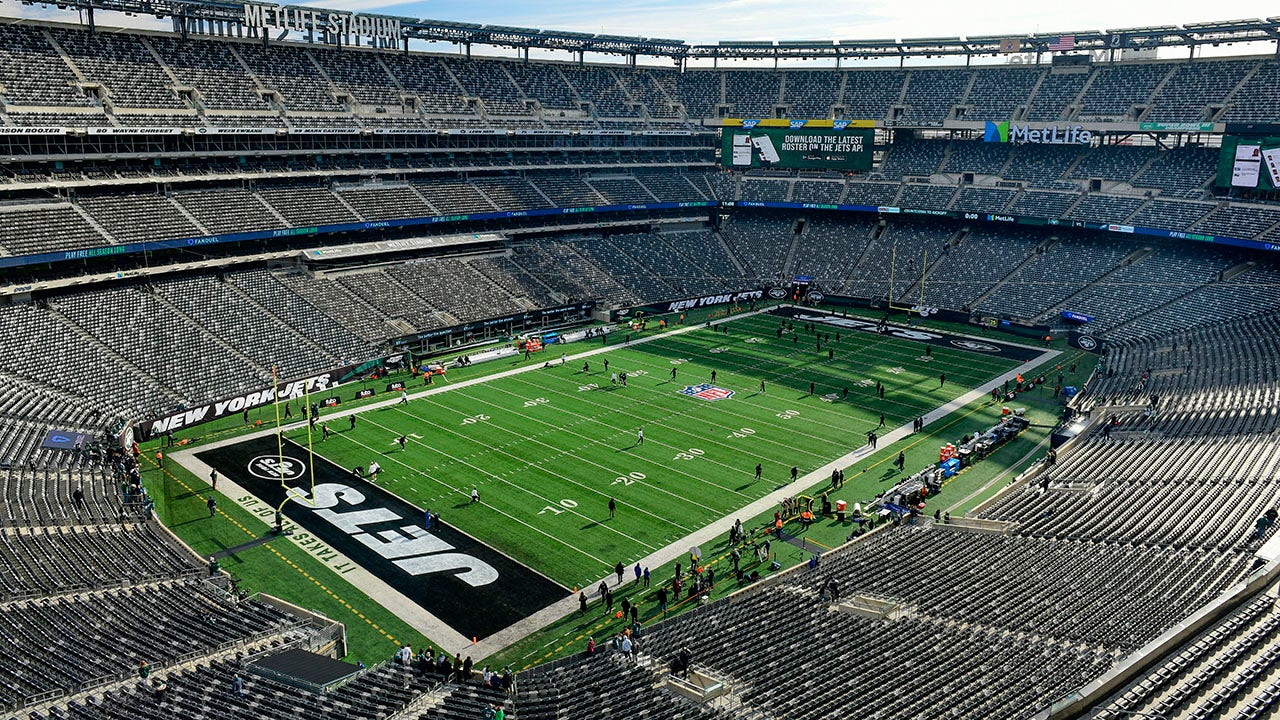 The New York Jets have called East Rutherford, New Jersey, home since 1984 after spending their first 24 seasons in New York, and one New York state senator thinks it’s time for them to come home.

The Jets played at the Polo Grounds from its inception in 1960 through 1963 before moving to Shea Stadium for the next 20 seasons. Gang Green then moved to Giants Stadium in New Jersey, sharing the spot with the team whose namesake was at the stadium. Both teams then formed a 50/50 joint venture to move to MetLife Stadium.

A general view of MetLife Stadium before the game between the New York Jets and the Philadelphia Eagles on December 5, 2021 in East Rutherford, New Jersey
(Steven Ryan/Getty Images)

However, both teams can cancel their lease in 2025 if they give the state of New Jersey 12 months’ notice. This will be the first opportunity for both teams to opt out before they reoccur every five years thereafter.

A New York senator hopes the Jets can seize that opportunity and return to their roots.

“I don’t know if that’s the hurdle he can’t get over to get the revenue and jobs that bringing the Jets back would bring,” said Sen. Joe Addabbo. Sports Legal Report. “The return of the Jets to New York would be monumental.

“This is a huge and Herculean possibility, I get it. But I hate missed opportunities,” he added.

Addabbo, a Democrat, represents New York’s 15th district, which covers most of central and southeast Queens, the home of Shea Stadium when it stood and currently Citi Field.

A general view inside the stadium during the Wild Card Series game between the San Diego Padres and the New York Mets at Citi Field on Friday, October 7, 2022 in New York, New York.
(Photos by Rob Tringali/MLB via Getty Images)

Despite noting how unlikely that will happen, the upcoming Citi Field/Willets Point project gives Addabbo some hope. The project, due for completion in 2027, includes a 25,000-seat soccer stadium for NYCFC, 2,500 affordable housing units, and a hotel. But Mets owner Steve Cohen is also fighting for a casino licenseand would probably place it in the area.

Of course, there are no known plans to build a football stadium there for the Jets, but Addabbo wants to at least entertain the idea.

“If you’re building a stadium, and I know it only seats 25,000, but if you have that kind of incentive to build a stadium, if the opportunity is there with the land and the leases coming up, we can connect the dots, why Why miss this opportunity?” Addabbo said. “They’d have their own stadium, a newer stadium, more technologically advanced, with brand new amenities and everything. Going into a new stadium like the New York Jets and the marketing behind it, that just blows it out of the water. And the effect original residual, at least to me, in terms of online sports betting… Imagine if New Yorkers could actually bet on a real New York football club called the New York Jets I think that’s much more of an attractive business that we would have for online sports betting.

The Jets haven’t played a home game in New York since 1983, and the Giants since 1975. But both teams still use “New York” as their location.

“Personally, it hurts me to see the Giants and Jets called ‘New York Jets’ and ‘New York Giants,’ even when the Giants have ‘NY’ on their helmets, playing in Jersey. It hurts me,” the senator said. he said.

A general view of fans cheering from the stands at the game between the New England Patriots and the New York Jets at MetLife Stadium on September 19, 2021 in East Rutherford, New Jersey.
(Elsa/Getty Images)

Before MetLife Stadium was built, a stadium was proposed to be built on the west side of Manhattan and completed in 2008. The stadium would have been the exclusive home of the Jets and would have served as the centerpiece of the 2012 Olympics if New York City would have won the bid. But a month before the IOC decision, the proposal was defeated. Addabbo was on the City Council during the new stadium talks in the mid-2000s. The location of the potential stadium is now the site of the Hudson Yards development. 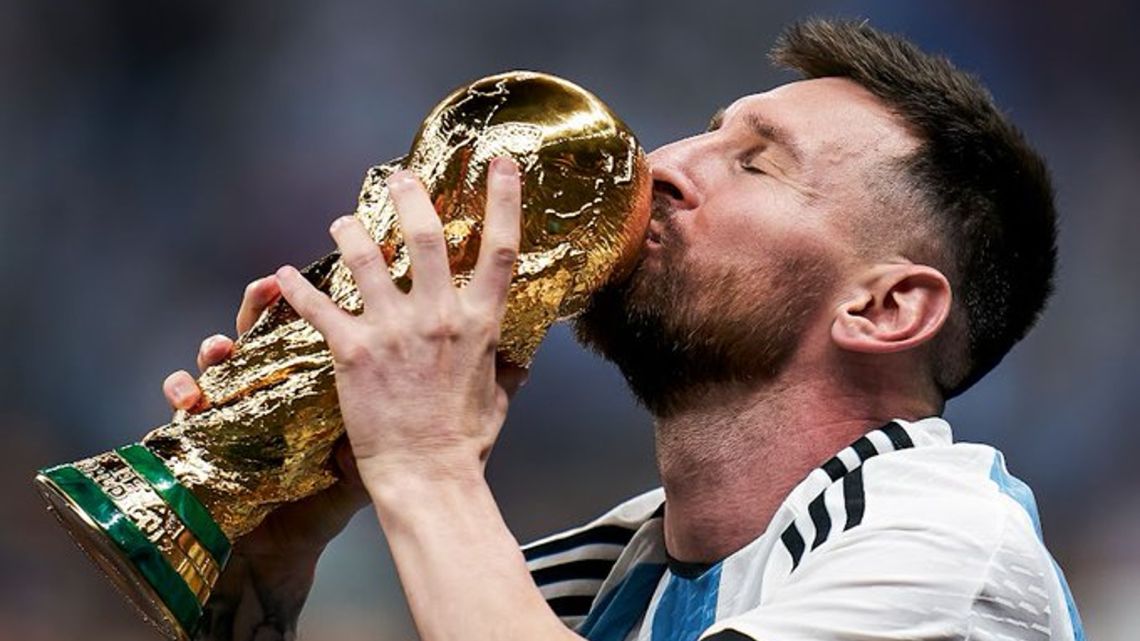