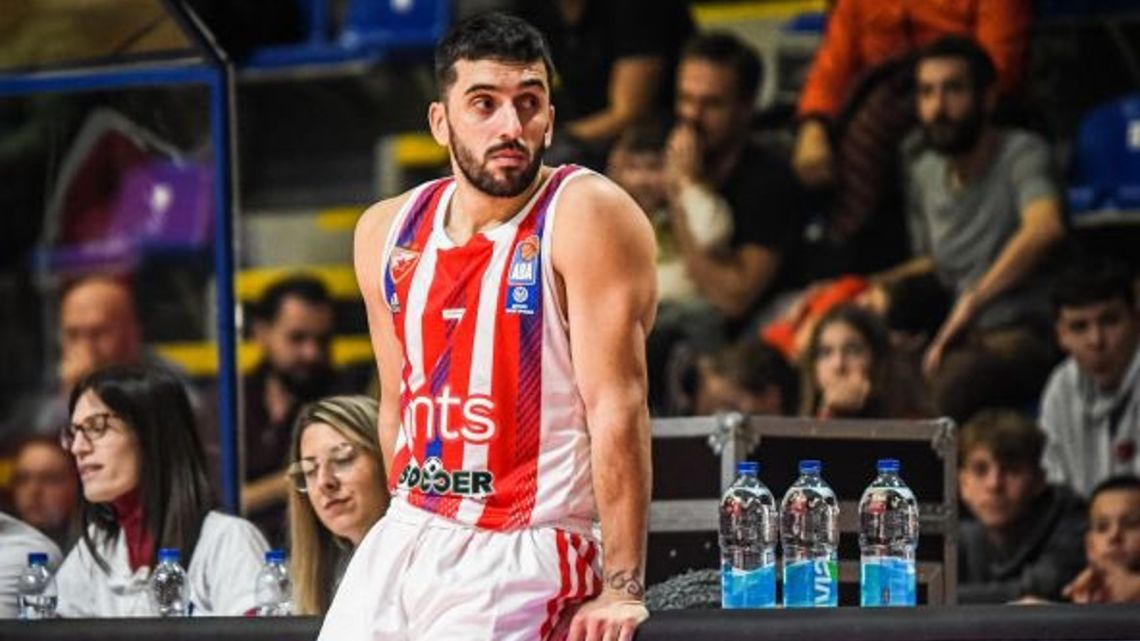 Facundo Campazzo, Red Star player from Serbianand who is unable to act in the euroleague at least until March due to a sanction imposed on the club, requested through his account on a social network to be able to play.

“I am tired and sad about this whole situation. The only thing I ask is that you please let me play”, said base.

with the hashtag #FreeFacu, powered by Nemanja Nedovic, Campazzo’s partner Together with the users of social networks, they came out to offer their support to the Argentine player and ask to release him to play in the competition.

campazzowho shares a team with the Argentine Luca Vildoza, prepared for the Balkan cast at the end of 2022 and has already played two games in the Adriatic League. Faced with this suspension, the Balkan team requested a review of the case by ensuring that it had already complied with all its obligations.

A sanction imposed by the EuroLeague Finance Panel after finding guilty the Serbian club of the Financial Stability and Fair Play Regulations. “The sanctions imposed considering the seriousness of the infractions, which could have overdue debts with players from current and previous seasons, as well as provide false or inaccurate information, which allowed the club to obtain an undue competitive advantage and continue with its normal operations despite of an irregularity”updated the Euroleague in a statement. 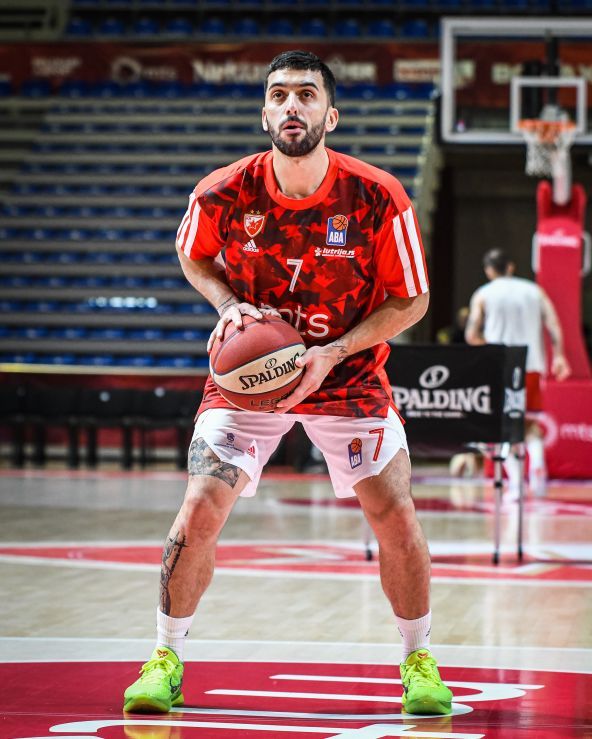 Nevertheless, the Balkan team will seek to appeal the sanction in the Court of Arbitration for Sport (CAS) to try to have all its reinforcements in the maximum continental competition at club level.

If finally Facu cannot be registered until February 28, The Argentinian will only make his international debut on March 2, initial bet Bayern Munich in Germany.

In this situation, andres nocioni wrote: “For this you need a solid players union, to support and help players in cases beyond their interests. For my part I will try to help, we need the support of players to be able to help and help us. 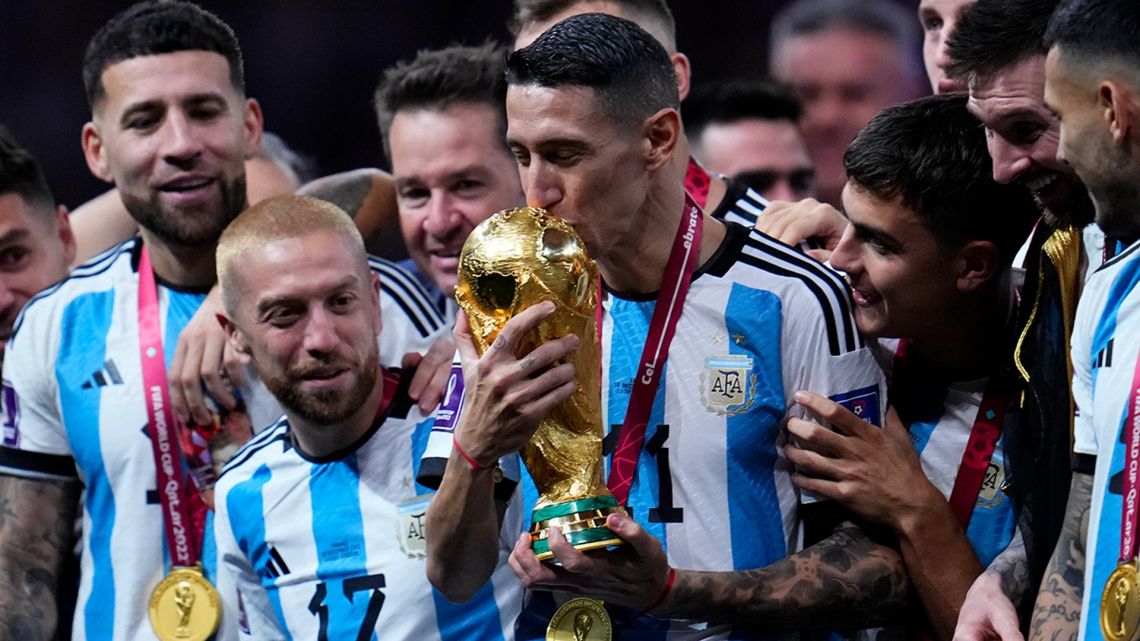 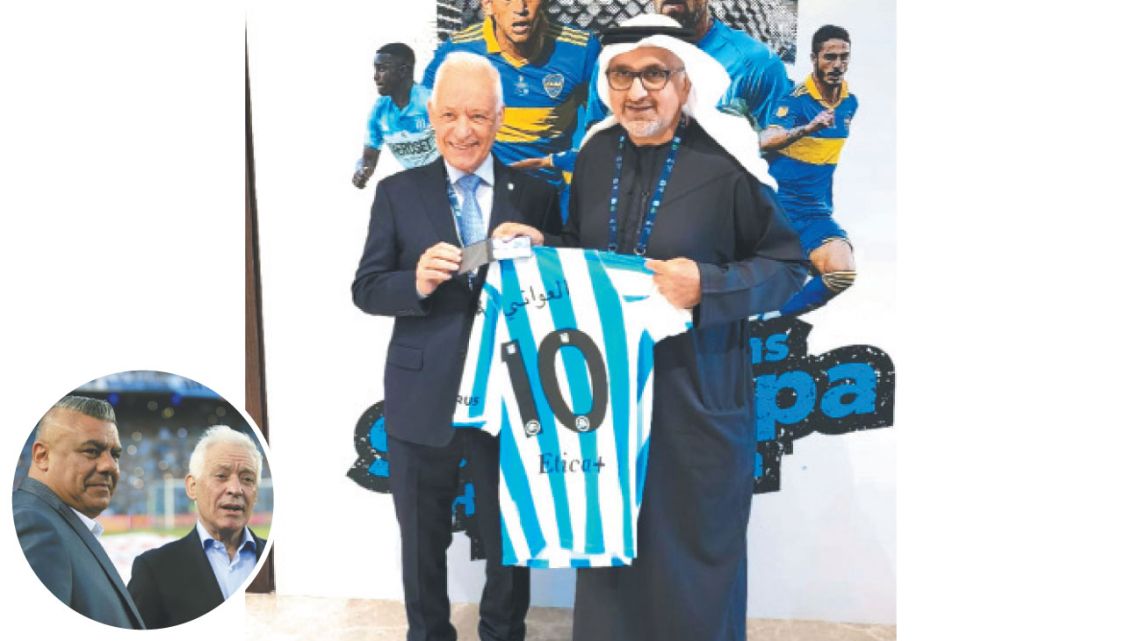 Blanco came out unscathed again: the help he received to reverse Berni’s decision

In the microclimate of social networks, an area that barely moves a hundred people but claims to be representative of…