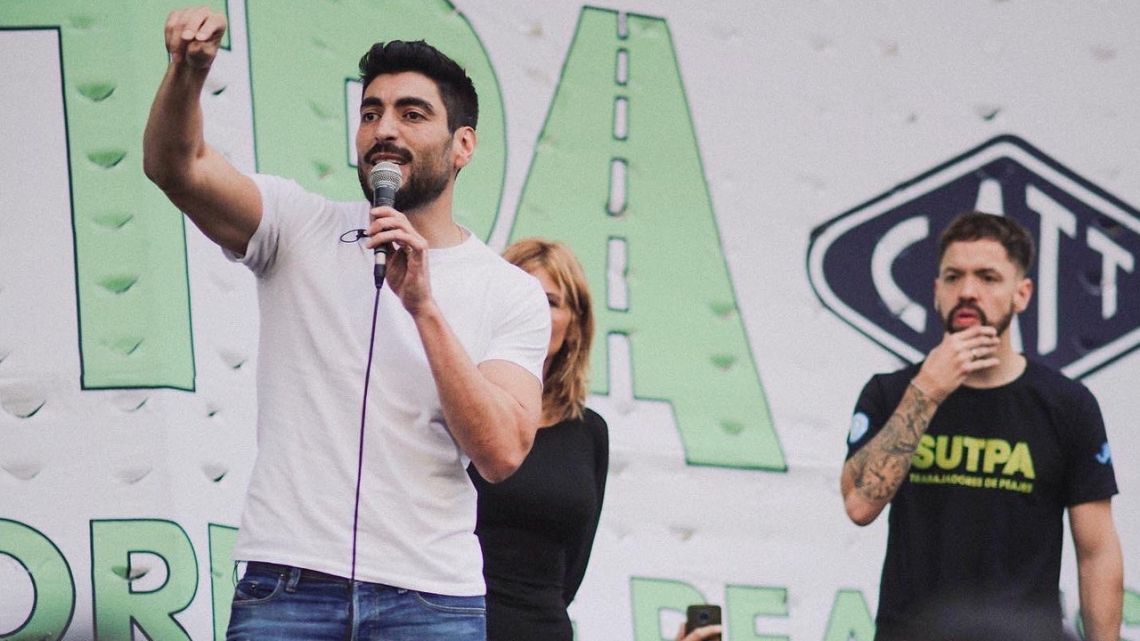 facundo moyanodeputy general secretary of the tollbooth workers union, targeted the governor of the Province of Buenos Aires Axel Kicillof for the conflict with the AUBASA employees after the request to revoke the trade union status of SUTPA.

In a dialogue with This morning for Radio Rivadaviamoyano He asked to go back “to the military dictatorship”, but clarified that “not in all aspects of course”. “The military dictatorship removed legal status, the CGT (General Confederation of Labor) intervened”, maintained the unionist. In this way, he assured: “I cannot believe that they leave it written in a record. The Ministry of Labor official could not believe it.”

Along these lines, Moyano referred to the conflict between former President Mauricio Macri and the Truckers union when he said: “Not even at the worst moment of confrontation with the Macri government had they requested the removal of trade union status, as Kicillof does”. Later, in statements with radio with youlaunched: “Not even Macri was encouraged so much.”

This phrase was used by SUTPA to head the statement that rejects the measures taken and ensures that AUBASA wants the Union to disappear”. “What does it have to do with Peronism canceling a union?”, Moyano wondered when questioning Kicillof’s ideology.

The conflict started when the union ignored a mandatory conciliation order from the Ministry of Labor that sought to regularize the collection of tolls on the La Plata-Buenos Aires highway and those that led to the Atlantic Coast, since it demanded the reinstatement of an employee who was fired by the company on the grounds that he did not adapt to the new work configurations.

“We do not abide by the mandatory conciliation because a conciliation cannot be issued on the same issuesomething that had already been dictated and the company, once completed, fired the worker again,” he clarified.

Kicillof, from the “left”

After comparing the action with the military dictatorship, the leader accused Kicillof of having a “left” ideology. “AUBASA’s problem is that a company has already been set up, now they want to set up a union“, Shooting.

“The left always takes money from the state and uses it for anything and then has reactions like yesterday’s“, he said later. When asked once again if he considers that Kicillof is “the left”, the former deputy replied: “But obviously”.

Meanwhile, the toll union continues with its measure of force, which is why the barriers of the highways that connect the Buenos Aires territory with the City of Buenos Aires are raised. 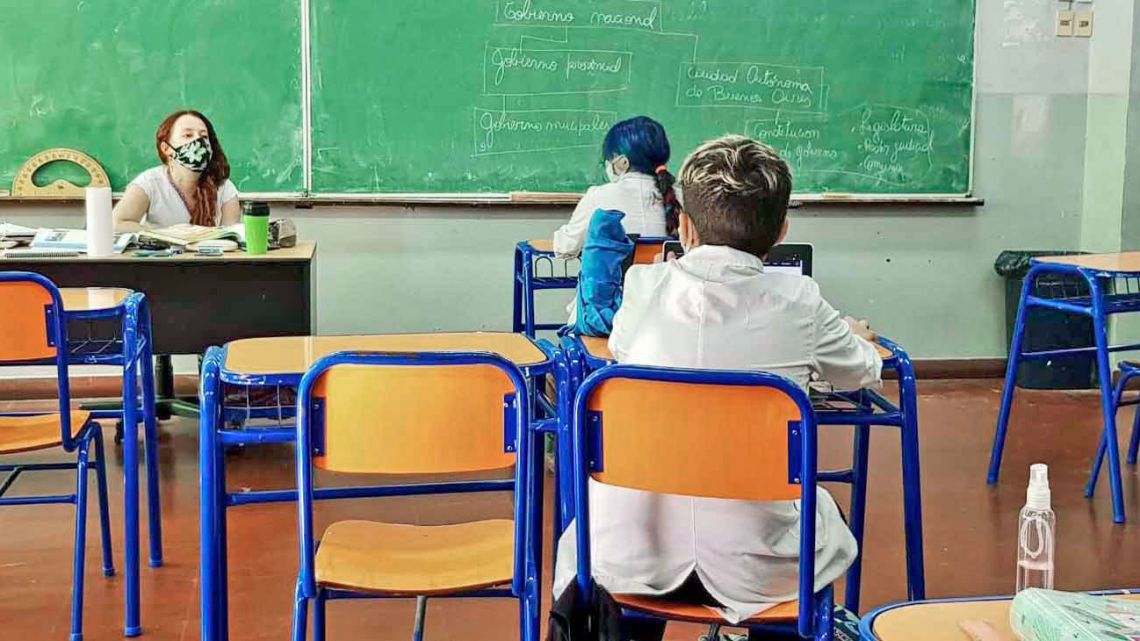 CABA: when classes begin for primary and secondary

February began and, along with it, the time of back to school. A few days before the students of primary… 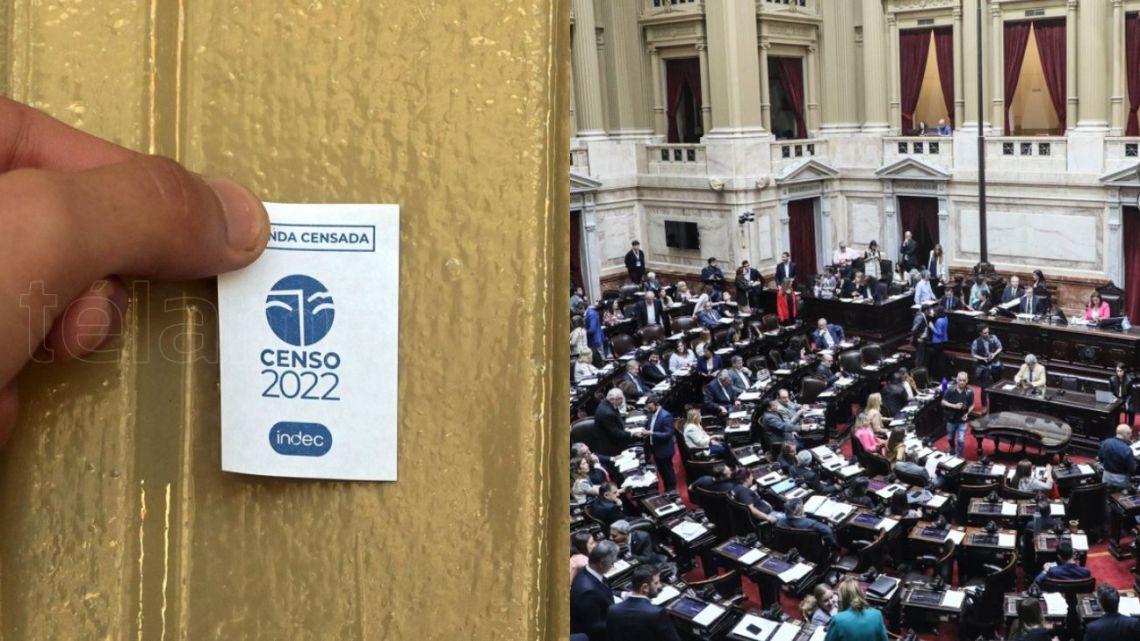 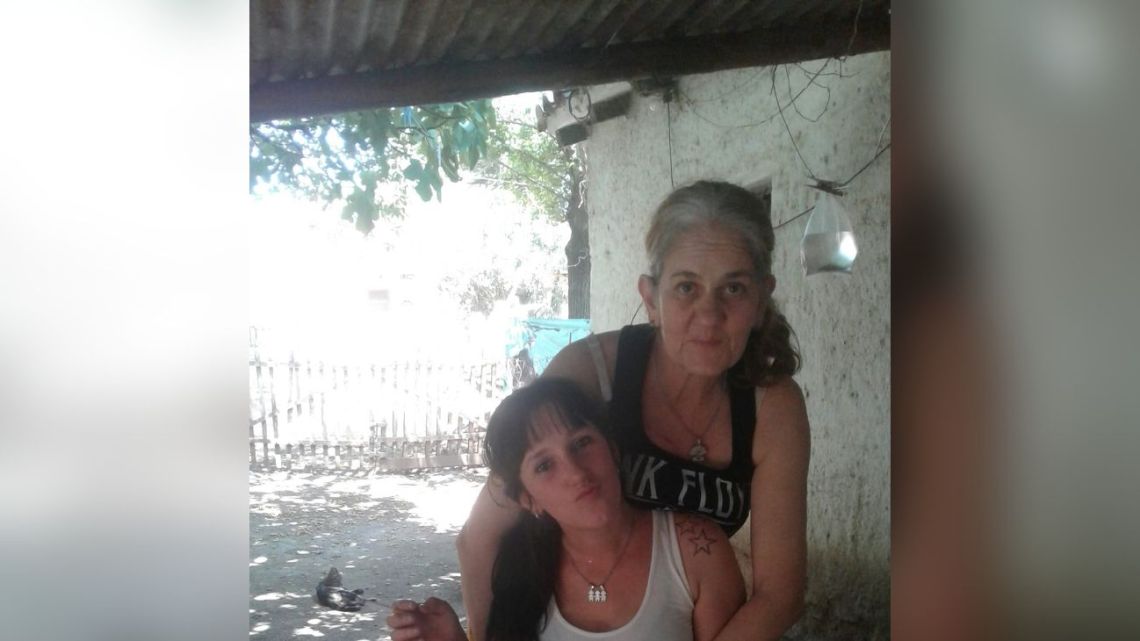