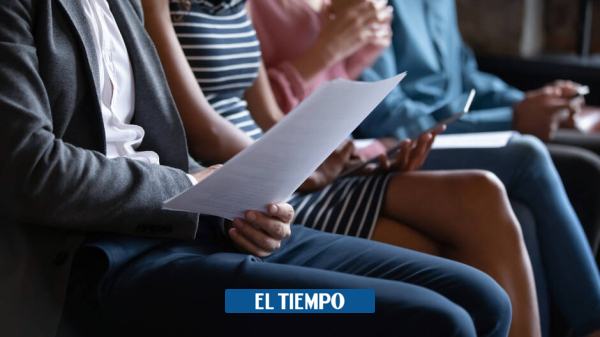 The Dane revealed that by November 2022 the unemployment rate reached 9.5 percentwhich represents a drop compared to the 11.5 percent that occurred in the same month of 2021.

Similarly, the entity noted that the occupancy rate was 57.4 percent and the overall participation rate was 63.4 percent.

Piedad Urdinola, the director of the National Department of Statistics, Dane, said that, in terms of gender, the gap continues to improve.

By November 2022, the gap between the unemployment rate for women and that for men was 4.5 percent; this contrasts with that of the 5.8 that occurred the same last month.

(It may interest you: Subsidies and economic relief that will not reach 2023)

In unemployment, the rate is 7.6 percent in the case of men and 12.1 percent for women in November of this year.. This means that women are still not reaching a single-digit unemployment rate.

However, the recovery of employment has been greater in women during 2022.

“The gap is closing again and we are returning to pre-pandemic levels“, explained the director of the Dane.

(Keep consulting: What will happen to the Solidarity Income subsidy in 2023?)

Regarding the contribution made by 13 main cities, there was a positive variation of 2.3 percentage points and the employed population increased by 1,219 people for a total of 22,486 employed people in the country. In addition, the director added that the population outside the labor force is 14,353 as of November 2022. 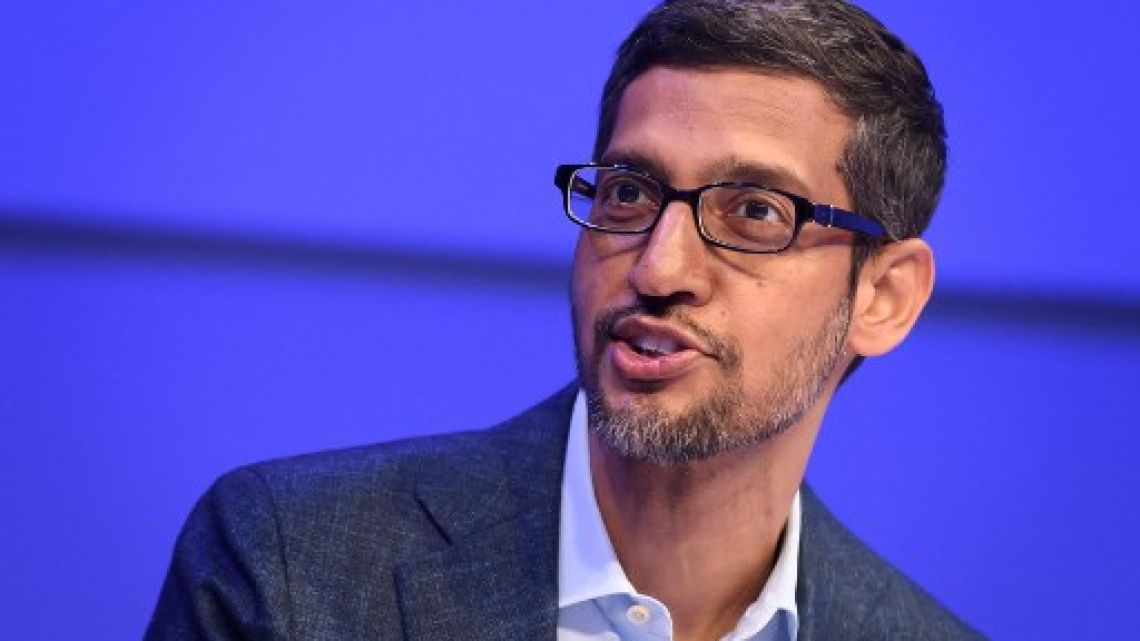 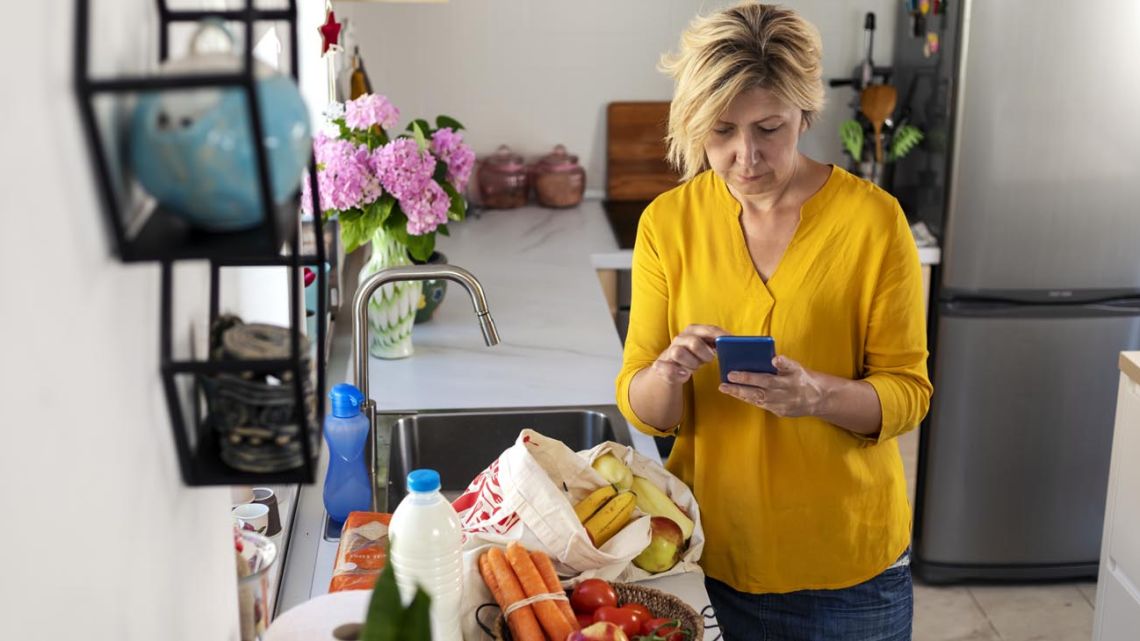