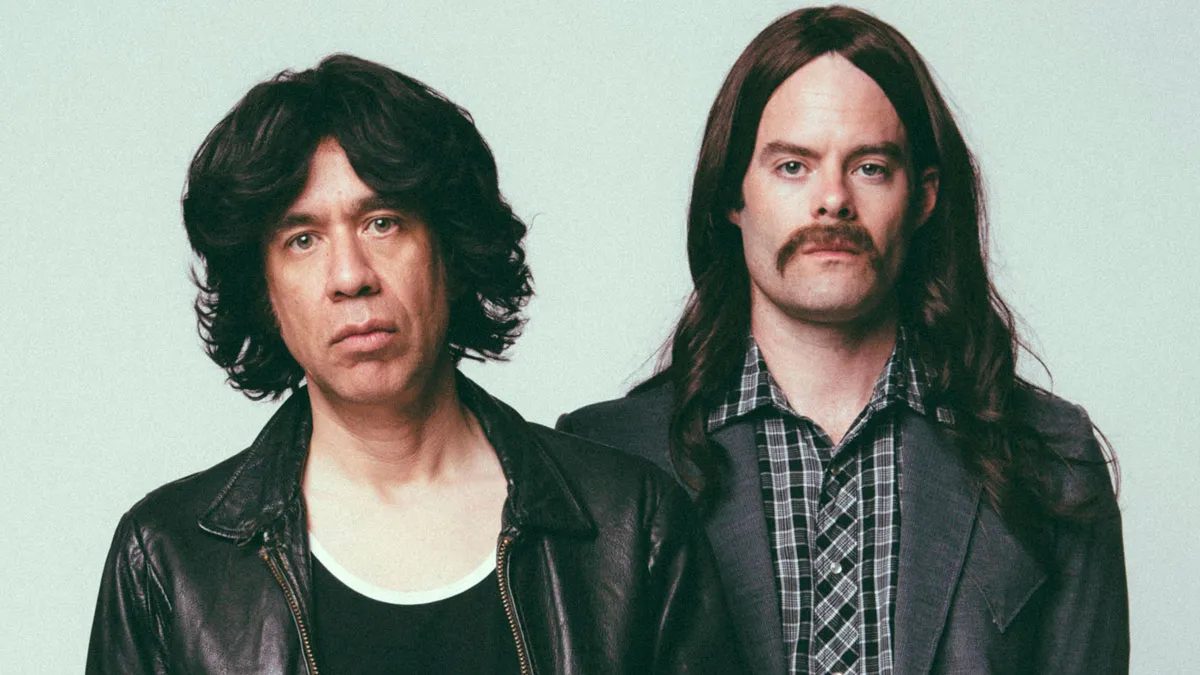 Documentary Now! is back on Netflix – Image: IFC.

Welcome to your first daily roundup of the week and Netflix US has added 6 new titles, including a relicense from an IFC show. Here’s everything new and trending on Netflix for November 22, 2022.

There’s still a lot coming to Netflix in the coming days for the rest of the week, including the big new series. Wednesday, which conveniently hits Netflix tomorrow, Wednesday.

There’s a lot coming out of Netflix over the next week, including nearly 100 titles coming out on December 1st. Make sure you’ve seen everything on your list before it’s too late.

Best new movies and series on Netflix for November 22, 2022

Adding to Netflix’s growing collection of award-winning docuseries is Our Universe, narrated by Morgan Freeman. He hails from BBC Studios, who are behind some of the best-known nature documentary series of all time.

Throughout the six episodes, you will explore all aspects of our world and the universe as a whole.

Leaving Netflix earlier this year and returning today is the excellent sketch comedy series, Documentary Now! which airs on IFC.

Seasons 1 through 3 have been added back today and see SNL alumni Fred Armisen, Bill Hader, and Seth Meyers create some hilarious mockumentaries that have featured some major guest stars over the years.

Whether this new addition to Netflix is ​​permanent and whether it means Netflix will pick up season 4 remains to be seen.

Top 10 Movies on Netflix US In the photo: Slumberland

Top 10 Series on Netflix US Top 10 Kids’ Titles on Netflix US

What are you watching on Netflix for November 22, 2022? Let us know in the comments below. 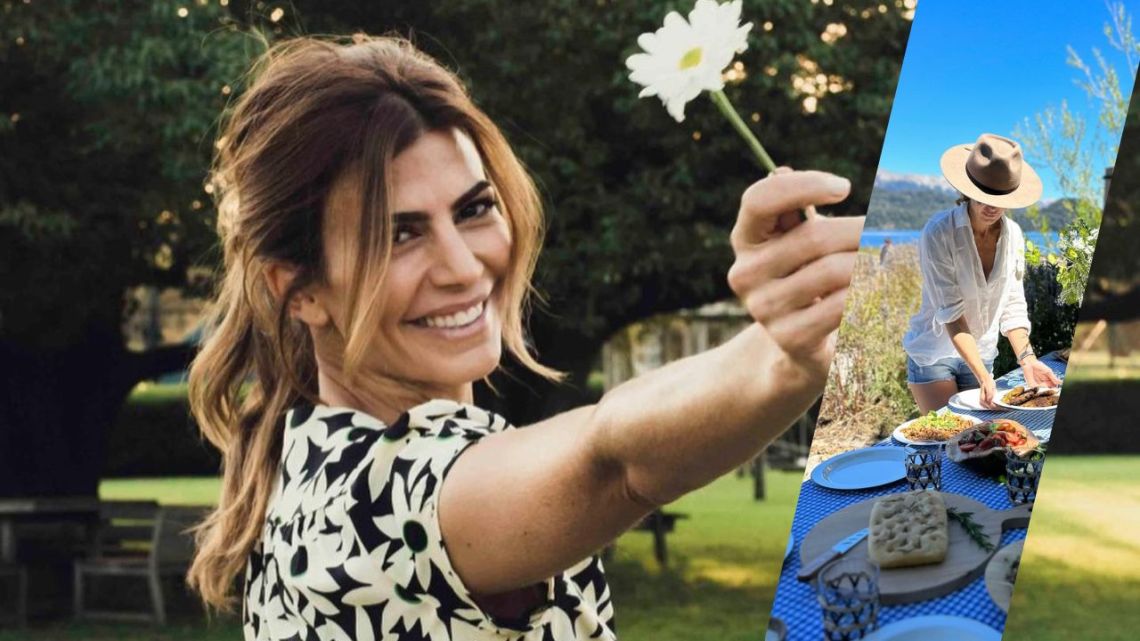 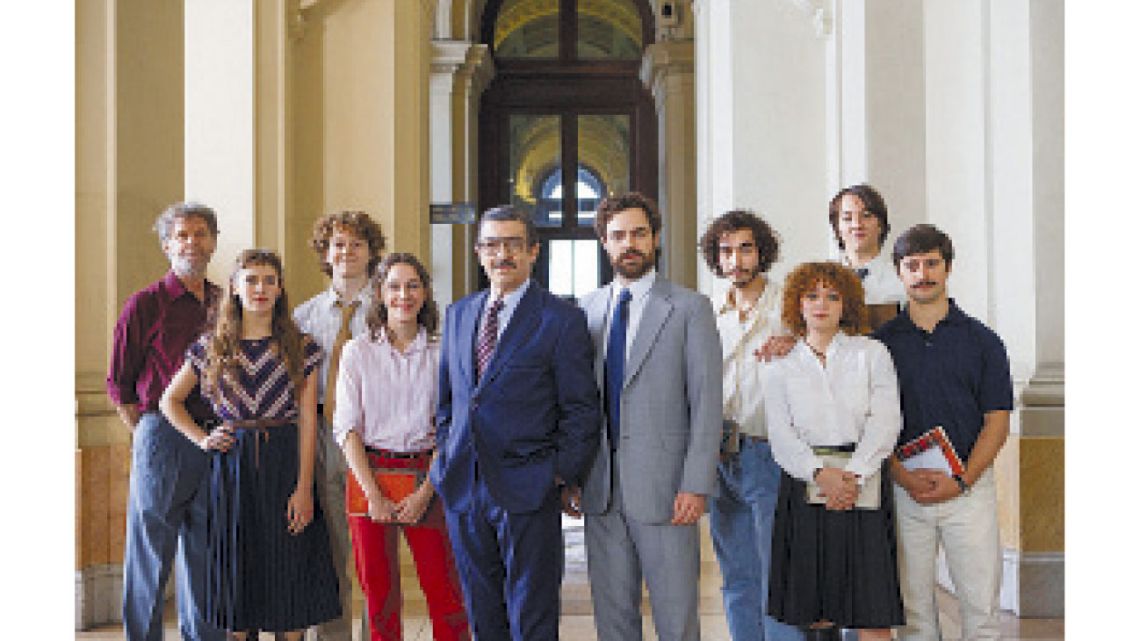 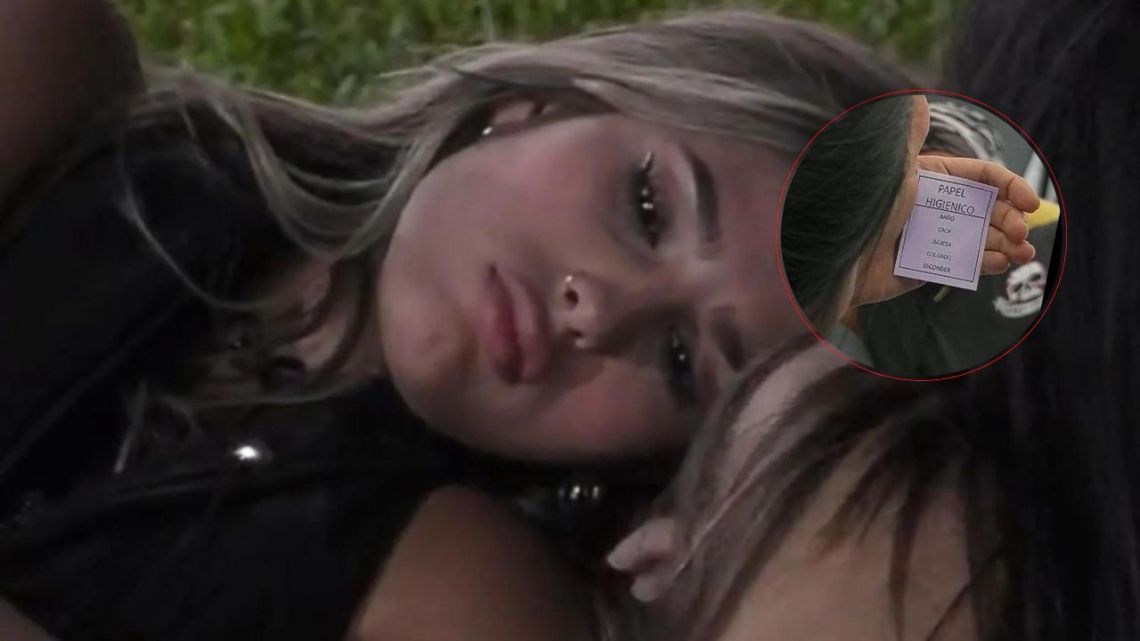