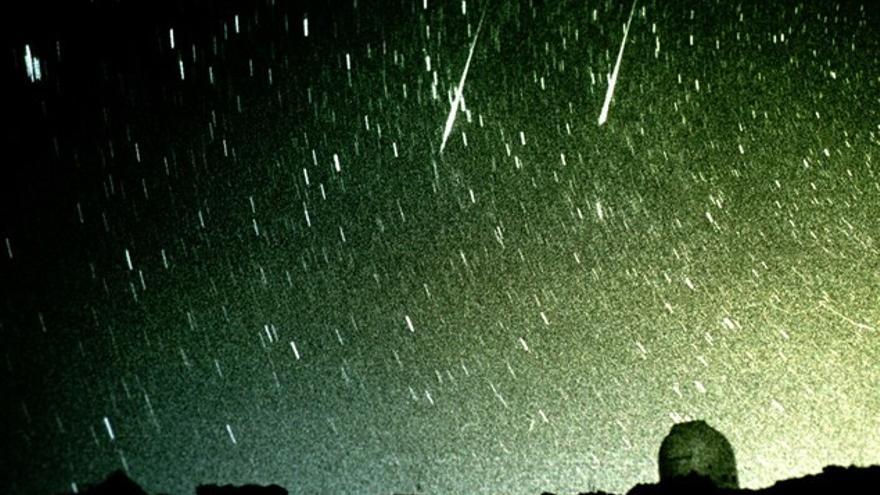 The Leonids is a celestial event in which the irradiation of various meteors from a point in the night sky. Every year they can be seen from the November 6th until the day 30a shower of stars especially visible in the constellation Leo. But from last day 14 and until this Friday is when you can better enjoy the event.

The time zone ideal for contemplating this light phenomenon It’s between 1 and 3 in the morning. This astronomical event is visible to the naked eye if the weather allows it, so it is not necessary to use binoculars or a telescope.

For those fans who want to observe the Leonids in the northern hemisphere, the best point to see them is at the intermediate angle between 0º and 40º NE, when the radiant of the Leonids -the trail of light they leave behind- is located above the horizon from midnight to dawn. Likewise, this light show is one of the best known of the year along with the perseids of August.

Where and how to see them?

The National Geographic Institute has recorded that any viewpoint, mountain or open space without obstacles is suitable to observe the Leonids. It is advisable to leave the city to avoid the Light pollution.

In this sense, it is recommended to arrive at the observation point between half an hour and an hour before the start of the show to so accustom the view to the darkness. Despite the state of the Moon, it is preferable to look towards the darker pointsregardless of direction.

Finally, due to the low temperatures, it is recommended to bring a good jacket to enjoy the show, although the 2022 it will not be a good year for the observation of the Leonids, since their moment of maximum activity will occur with the waning moon: this Wednesday the 16th, the Moon has entered its waning quarter phase at 2:28 p.m. Spanish peninsular time, leaving behind the phase of waning gibbous moonstage in which more than half of the Moon is illuminated but in a decreasing phase-.