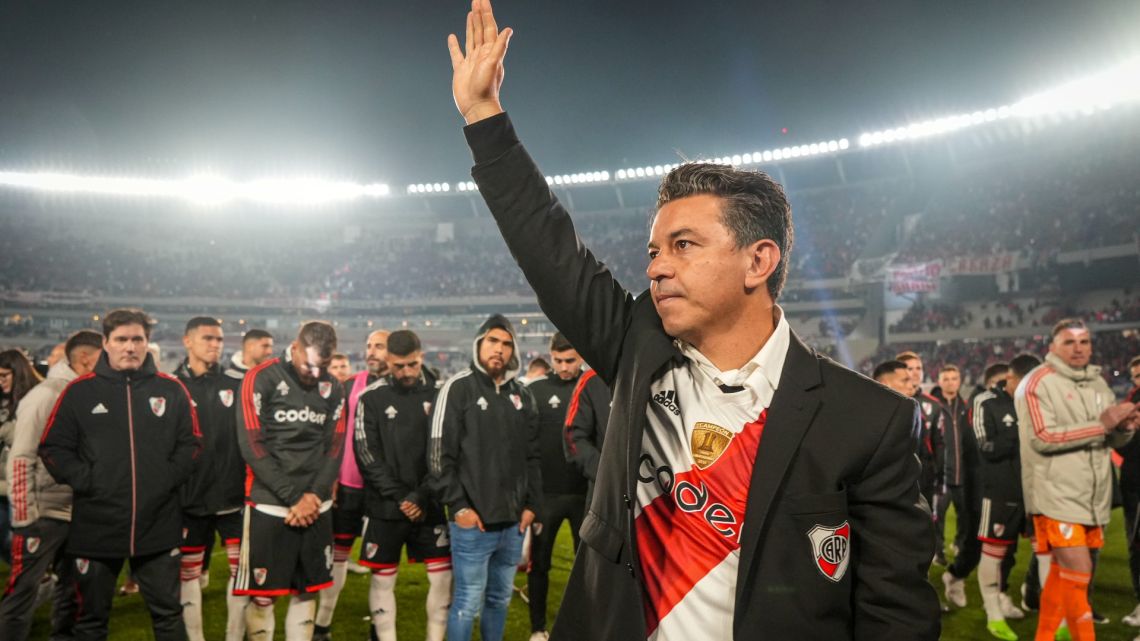 Former technical director of Marcelo Gallardo River announced through social networks that he returns to direct in the Riyadh season on January 19 before psg, in front of a combined Al Hilal SFC with the Alabama Nassr.

The video was posted by turkish al–Sheikhadvisor to the Kingdom of Saudi Arabia, who expressed his admiration for the Argentine coach: “The great coach Marcelo Gallardo, who won the Copa Libertadores twice…coach the team of the season for Riyadh against Paris Saint-Germain“said the current owner of the UD Almeriateam of the First division of Spain.

You have to remember that the al nassr It is the club that he recently joined Cristiano Ronaldo And where have you been playing for a while? Gonzalo Pity martinezchampion of the Libertadores 2018 together with the DollIn addition, he will face psg where it will have as protagonists Lionel Messi, neymar Y mbappe.

What is Riyadh season?

The Riyadh seasonis an annual state-sponsored sports and entertainment festival, part of the larger Saudi Seasons initiative that runs from October to March 2019 during the winter in Riyadh, Saudi Arabia.

The purpose of the state is to spread its culture and have contact with the Western world, as the sheikhs did at the last World Cup in Qatar.

Very prominent figures have always been present at this sporting event, such is the case of Arsené Wegner, who was the one who led the Arab team last year. Nor is it by chance that the psg, whose owner is the sheikh Nasser Al-Khelaifi.